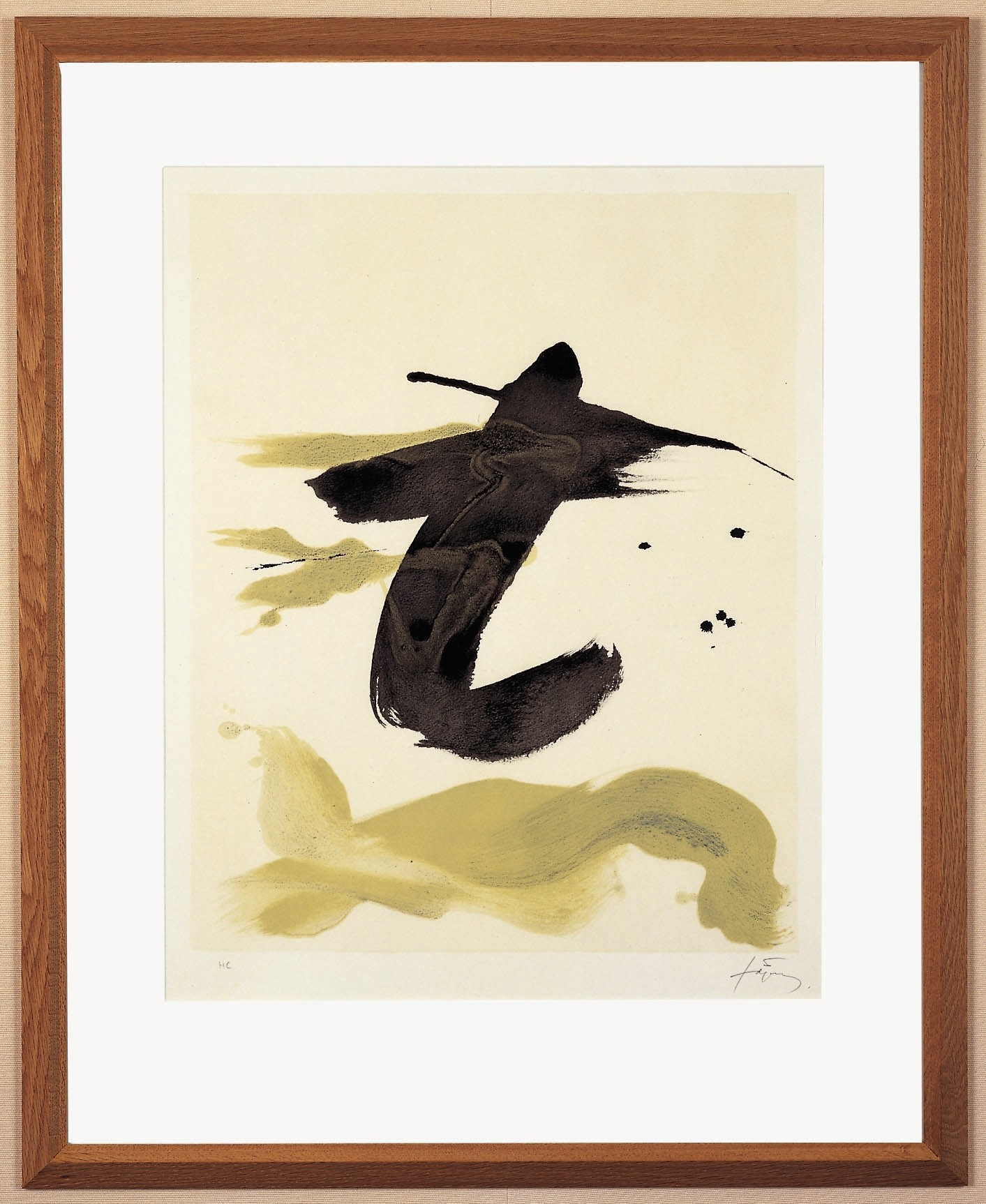 Prints, collages, human forms, words and letters all make up Tàpies’ repertoire which is as diverse as viewer’s reactions to it. He produced a large number of object paintings, collages with rice, string, banknotes, which mark his abandoning classic representation for reality.  He then adopted an informal style, using marble powder, pigments and earth.

With his use of signs and letters, the Catalan painter’s repertoire not only recalls Oriental calligraphy but also an omnipresent religious symbolism. The cross of the T (as in Tàpies) is a recurrent motif in his artistic vocabulary, together with rectangles, splotches and graffiti. It represents the metaphysical aspirations of a work that stems from both contemplation of the cosmos and inner meditation.