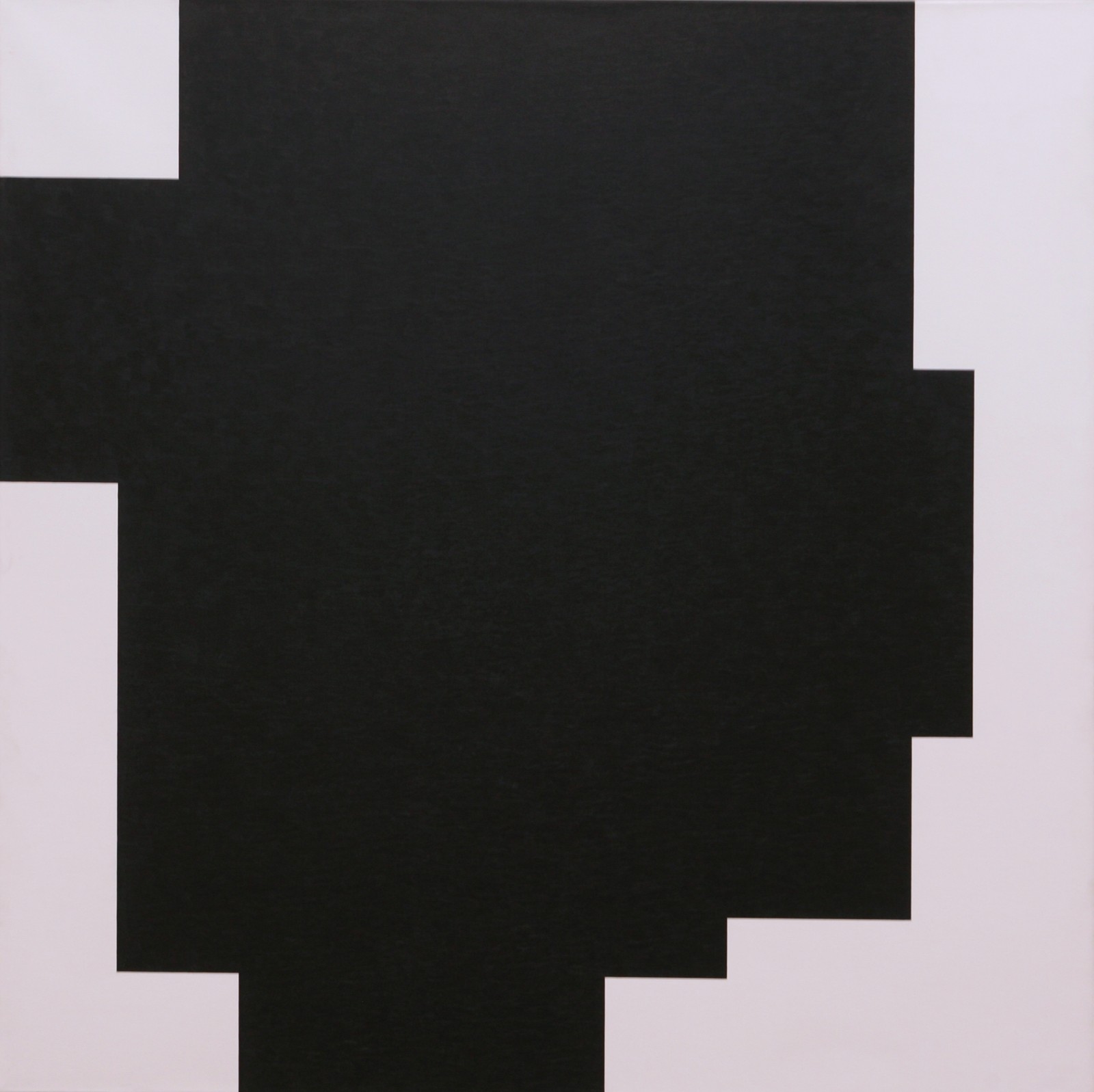 Before beginning, Aurélie Nemours takes measurements, and makes sketches and drawings. Only then does she begin to produce the work, in black and white or in colour. Colour for Nemours is "pure energy". She works in series. These include : the Demeurs, pastels (1953-1959); then oil paint on canvas as in Les Pierres Angulaires (1956-1960), Au Commencement (1959-1962), Le Rythme du Millimètre, for which she begins with nature to create a grid (1972-1980), Les Structures du Silence in square format and the relationship between geometric shapes painted in black and white (1983-1990) and finally, from 1992, N+H (Nombre et Hasard, or Number and Fate) in which random combinations disturb calculations.