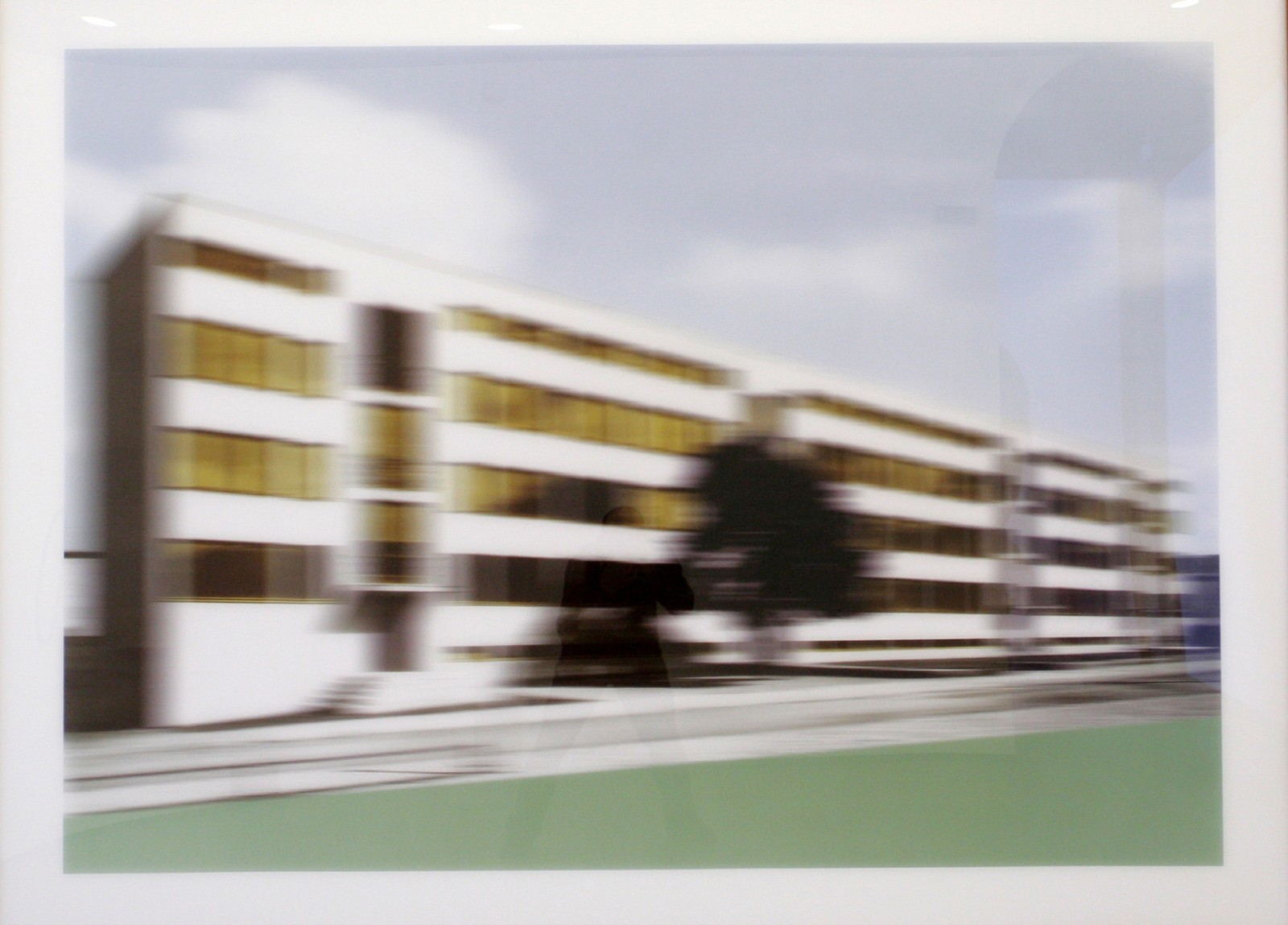 Thomas Ruff's work is based on a series of photos of houses built by Mies van der Rohe in Krefeld between 1928 and 1930. He photographs them coldly, with no special effects, and without trying to highlight the new or old aspects.
The first series was an order made during the restoration of the Esters and Lange de Krefeld houses. His aim was to visually capture all the architectural constructions of Ludwig Mies van der Rohe in Europe. The images that make up the series are the façades and interiors of the various buildings. While some are faithful representations, others have been manipulated to the point of being unrecognisable.