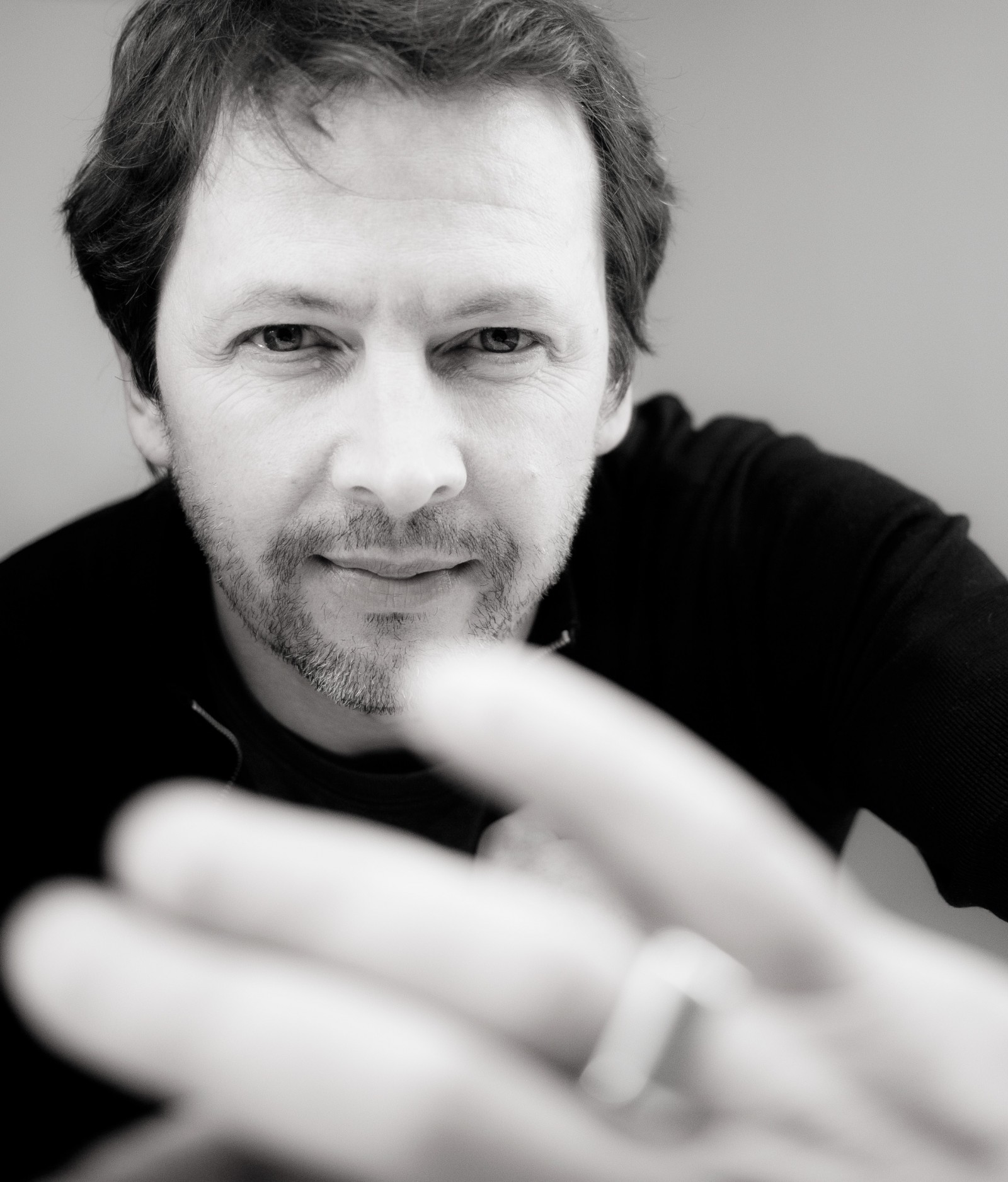 Born in Strasbourg in 1961, Antoine Schmitt is a plastic artist, software engineer, and designer. He works and lives in Paris.

As a plastic artist, Antoine Schmitt creates artwork in the shape of objects, installations, or situations to address the processes of motion and to question its intrinsic issues—of plastic, philosophical, or social nature. Heir of kinetic and cybernetic art, inspired by metaphysical science fiction, he tirelessly questions the dynamic interactions between human nature and the nature of reality.

His work was awarded several prizes at international festivals and has been exhibited in places such as the Centre Georges Pompidou and the Musée des Arts Décoratifs in Paris, the Sónar festival in Barcelona, the Ars Electronica Festival in Linz, the Centre d'Art Contemporain de Sienne, the Musée d’Art Contemporain de Lyon, as well as during Nuits Blanches organised in Paris, Amiens, Metz, Brussels and Madrid.