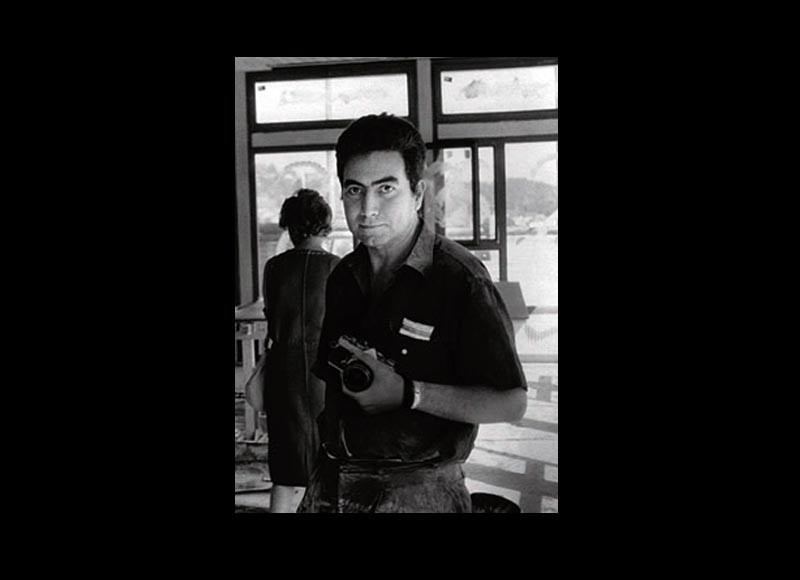 Antoni Tàpies was brought up during the Spanish civil war. Post-War Spain seemed to provide an example of an absurd and schizophrenic world in which the official truth was detached from reality. It's doubtless why his painting is above all introspective: The truth and the work are to be found within, the creator is part of his work. Prints, collages, human forms, words and letters all make up Tàpies’ repertoire which is as diverse as viewer’s reactions to it.
He produced a large number of object paintings, collages with rice, string, banknotes, which mark his abandoning classic representation for reality. He then adopted an informal style, using marble powder, pigments and earth.