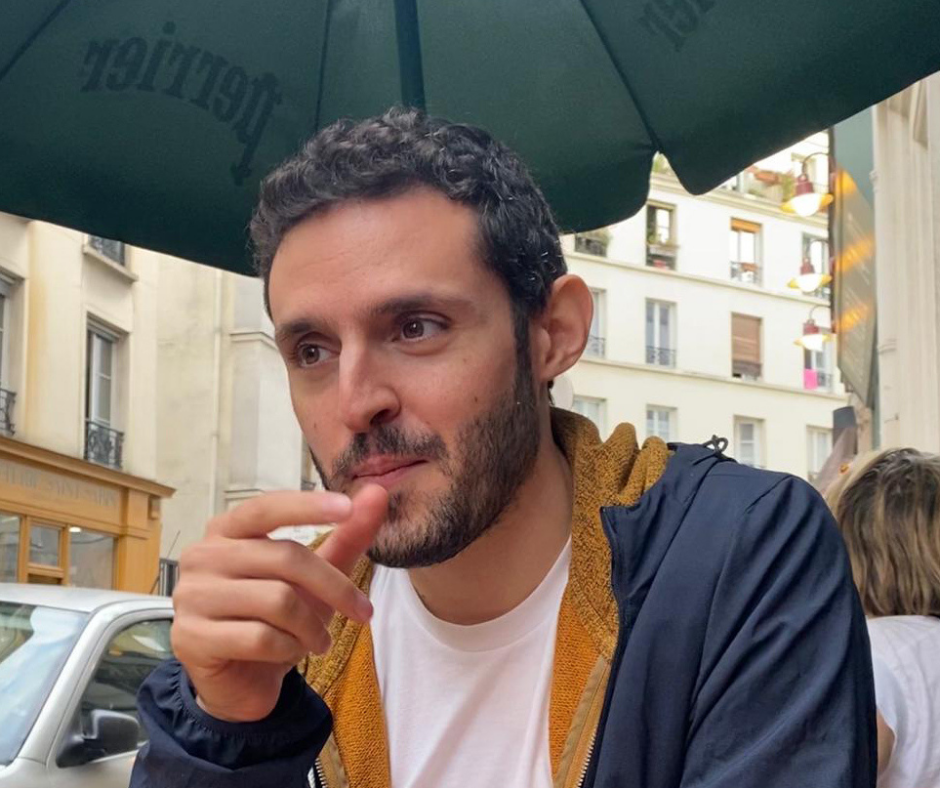 
A Franco-Syrian artist, Bady Dalloul graduated with honours from the Beaux-Art de Paris in 2015. His work has political, sociological, and historical dimensions, comparing and connecting imagination and reality, questioning the logic of the writing of History. The creation of fictional countries, an obsession of the artist since he was a teenager, is still at the heart of his current work. His artworks have been presented at the MAC/VAL, the Arab World Institute, the Gulbenkian Foundation, and many collectives exhibitions. He was awarded several prizes and his creations are featured in the collection of the MAC/VAL, the Kadist Foundation, the Frac Île-de-France, and the Arab World Institute.