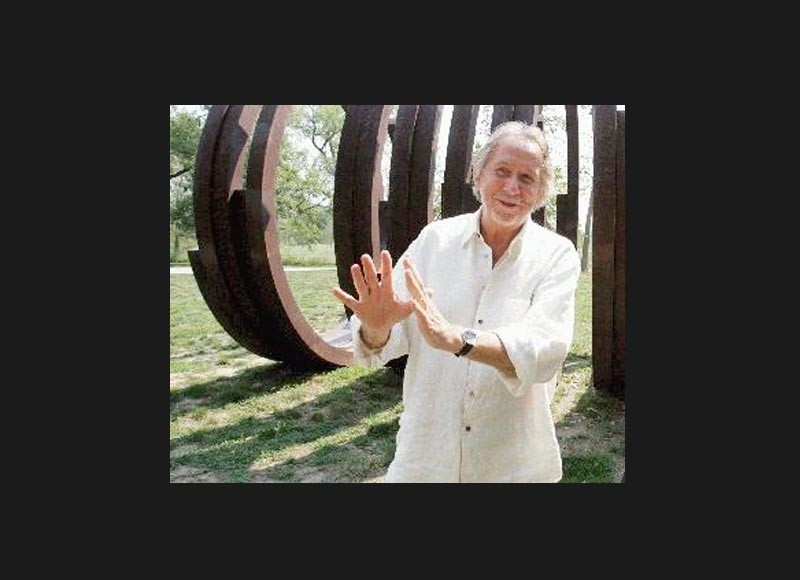 During the 1960s, Venet’s art looks like Conceptual Art, based on his fascination for maths and exact sciences, and leaving no place for interpretation and subjectivity.

Then, from 1976, after a five year break, he devoted himself mainly to sculpture and began a long series of Undetermined Lines. This is when he created monumental sculptures in the form of randomly developing lines, represented here in a two-dimensional form.

The role of fate is fundamental to his work, and although it seems to contradict the idea of mathematical precision, it is the artist's perfectly objective instrument, in keeping with his refusal of sensitivity and artificiality.