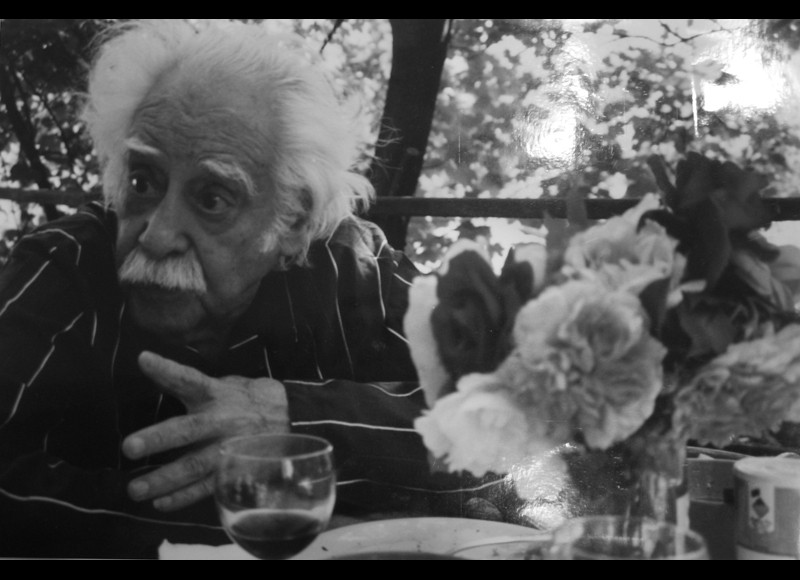 France
1913 - 2010
Carmelo Arden-Quin grew up in Brazil where he studied law. In 1935, he met painter Joaquín Torres García in Montevideo. Settling in Buenos Aires in 1938, he founded the MADI movement in 1946 (acronym formed from the letters of his name: carMelo ArDen quIn) along with artists Martin Blazsko, Esteban Eitler, Gyula Kosice, Ignacio Blazsco and Rhod Rothfuss.
In 1948, Arden-Quin moved to France. That same year, the geometric abstraction gallery, the Salon des Réalités Nouvelles, in Paris, showed a series of MADI works for the first time in France. Since then, exhibitions and conferences on the movement have been held both in France and abroad. Today, his works are displayed in major modern art museums around the world, notably in New York, Buenos Aires and Paris.