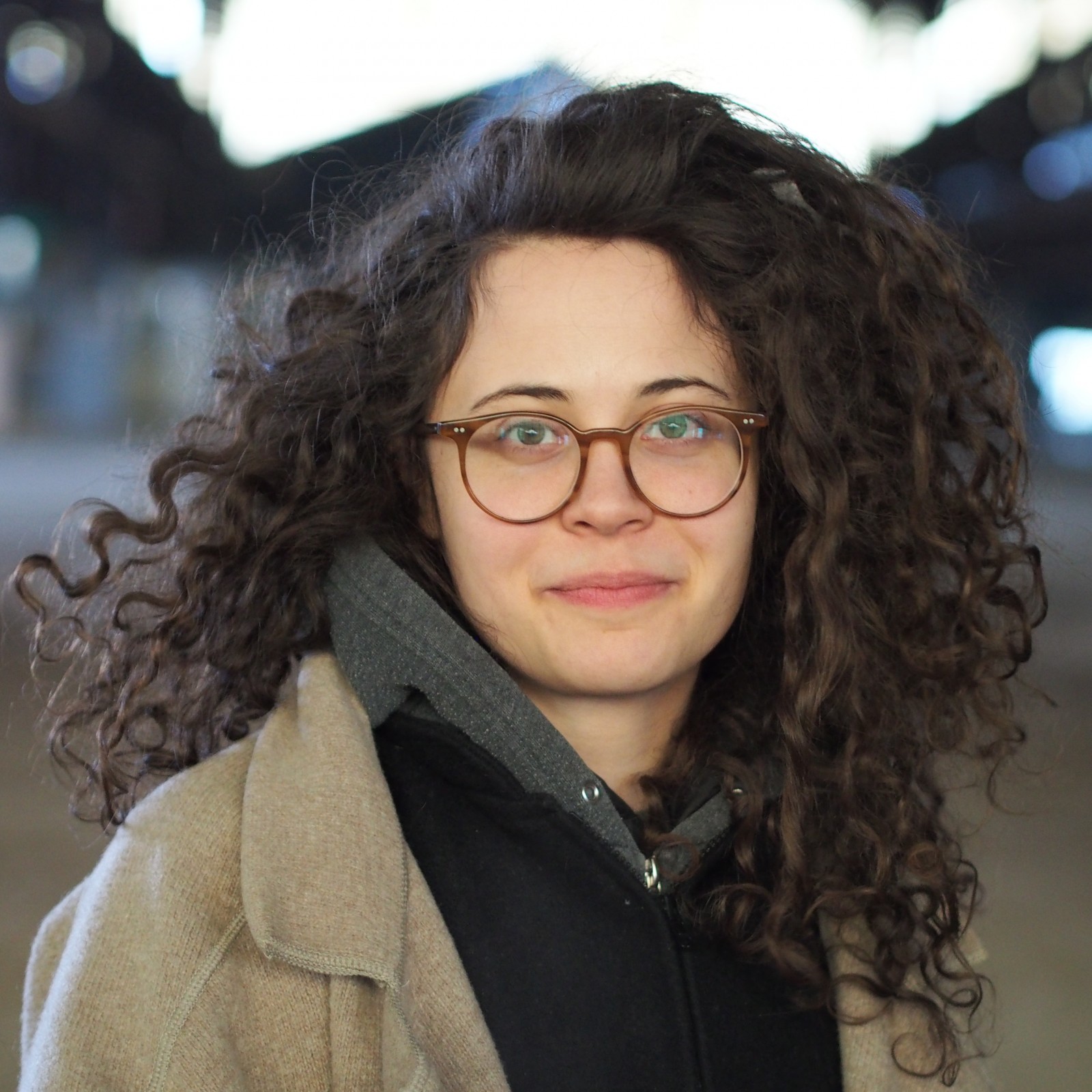 
Chelsea Mortenson received her Bachelors of Liberal Arts in Film Studies from Barnard College, New York, in 2008 and her Masters of Fine Art from the Beaux-Arts de Paris in 2016. She now lives and works in Paris. She presented her works in several collective shows, notably in London, Leipzig, Paris, and Lisboa, and she was named laureate of the Rose Taupin-Dora Bianka painting prize and the Albert Maignan painting prize. Her children’s book Dans la forêt rouge [In the Red Forest] has been published by La Ville Brûle in 2019. Her work blends different techniques: painting, which brings softness to the subject, and engraving, which gives her images both brutality and simplicity.