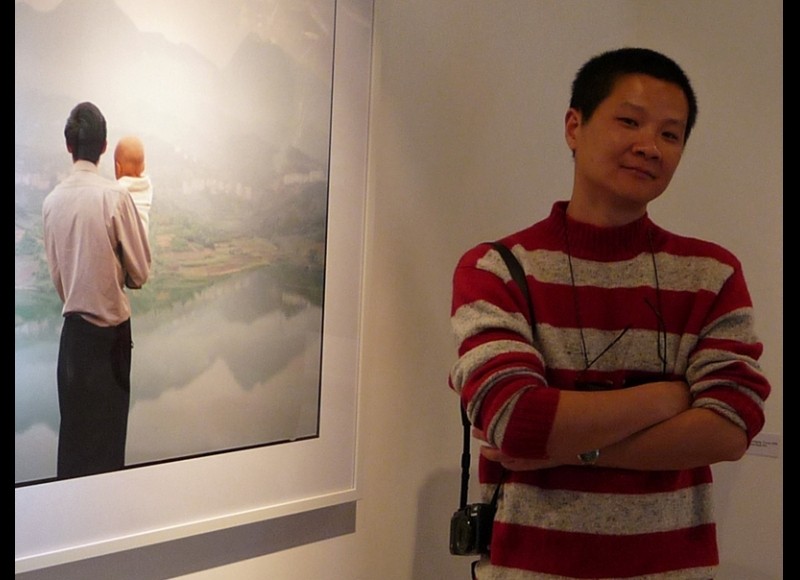 After graduating from the Sichuan Fine Art Institute in 1992, he has worked as a photojournalist since 1997 for Chinese newspapers and magazines (Chengdu evening paper, HuaXi city paper). Since 1998 he has won many national and regional prizes

for journalism. In 2006, he travelled his country from East to West, then from North to South. On returning from his journey, he presented the China Route 318 project, then the North South project, completed in August 2008.