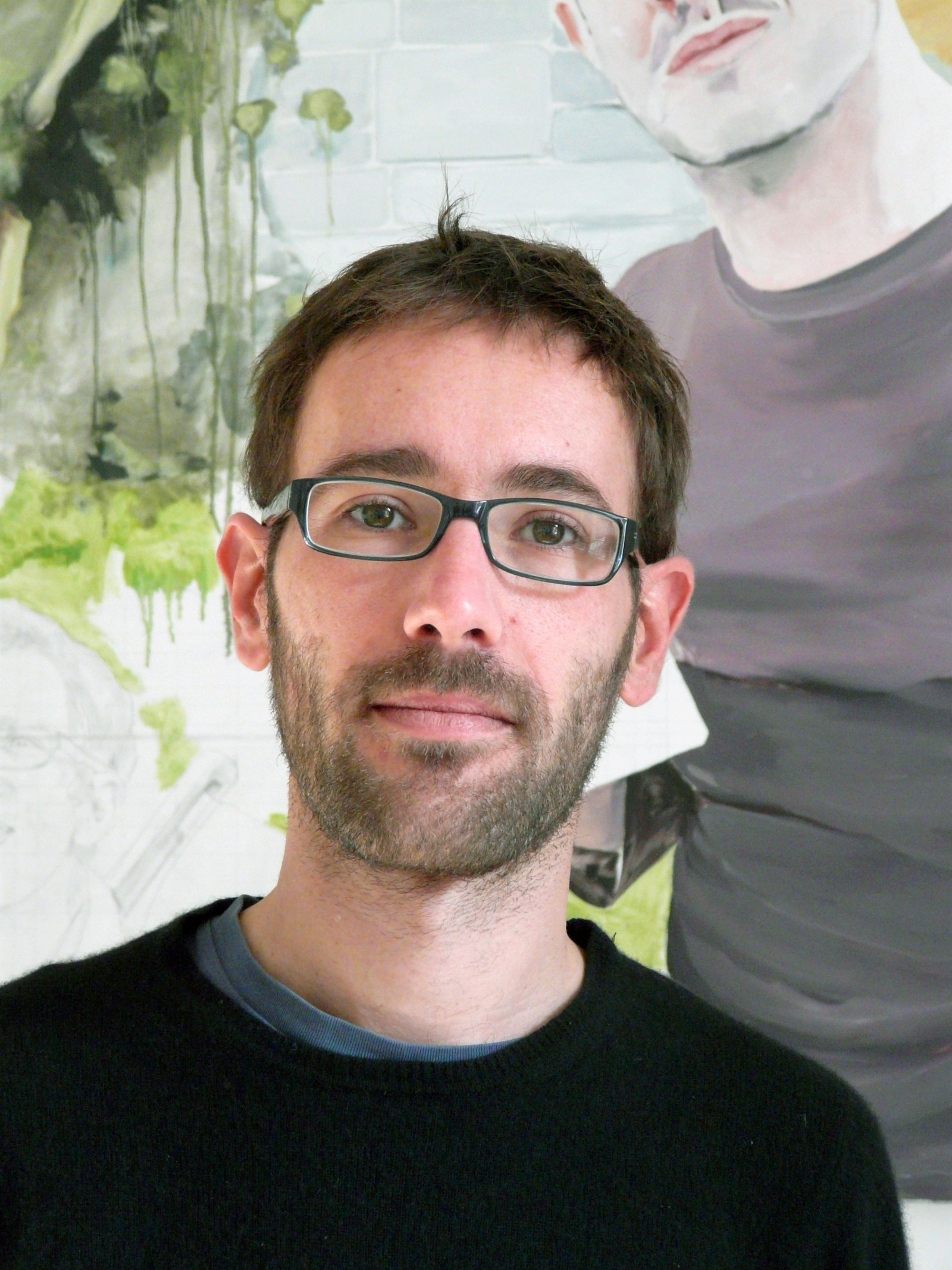 In an age of 2.0 technologies and the image content they suppose, David Lefebvre first became familiar with “new technologies” and their installation and performance at the School of Fine Arts in Grenoble. However, ever loyal to drawing and painting, he went on to join the “Basse Def” (“low def”) group formed by Stéphane Sauzedde, “reverting to the banal in his subjects, far from special effects of unexceptional content”. From 2007 to 2012, he took part in the collective adventure of the “Oui” art centre in Grenoble. In 2007, he also took part in the off-site Pilot 3 project at the Venice Biennale at the recommendation of the then curator of Grenoble’s Le Magasin art centre, Inge Lidner-Gaillard.