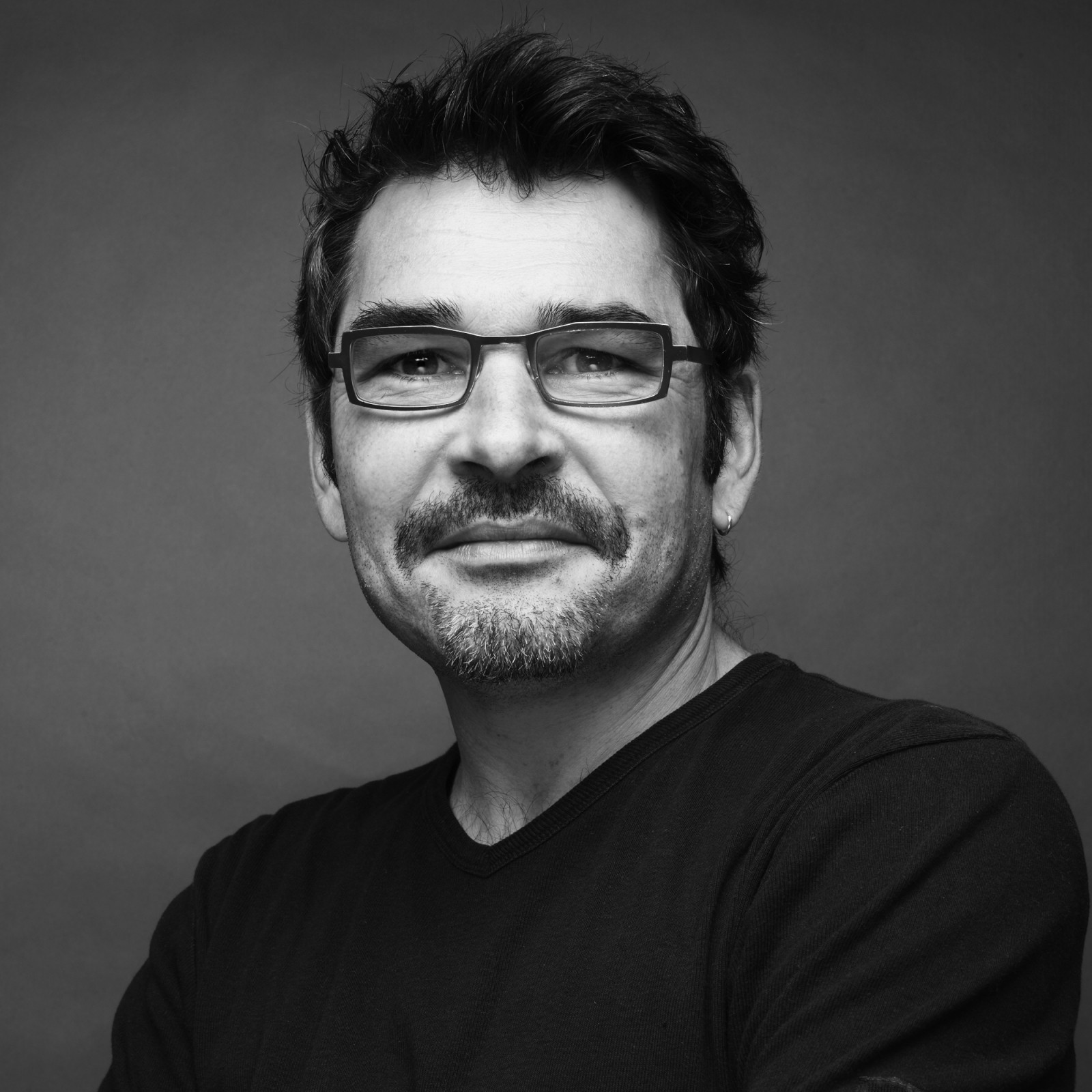 France
Born in 1967
Since 1992 Denis Rouvre has taken portrait photographs of well-known people: cultural, political and sports celebrities. For several years his work has taken on a more personal stance looking at individual engagement and excellence, capacities of resistance, man's role in chaos, our way of dealing with adversity.
New York Times Magazine published a portfolio of his work on survivors of the tsunami that hit Japan on 11 March 2011. One of the portraits from this series won third prize in the "Singles" category of the World Press Photo 2012 awards.
His work regularly wins prestigious awards.