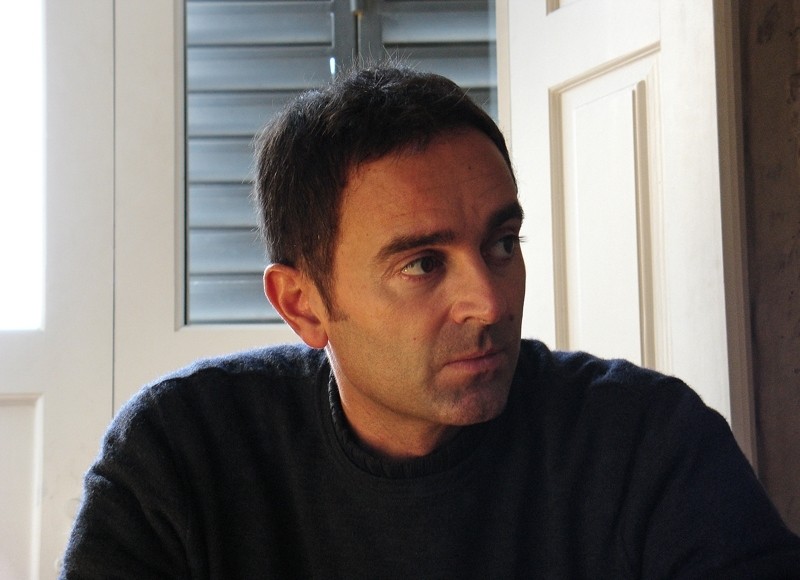 Dionisio Gonzalez has studied art and photography in several Spanish universities and also in the UK. He has received many awards, in particular the Pilar Juncosa & Sotheby’s Fundació Pilar Juncosa i Joan Miró prize.

Gonzalez’s work is a social critique as well as an architectural reworking of the favelas in São Paulo, Brazil. His interest in the shantytowns lies in the absence of all planning and order. The inhabitants have become the architects and their homes are perpetually changing. The artist has attempted to imagine the effects of a radical reconstruction of the housing situation which would improve the makeshift living conditions of its population.