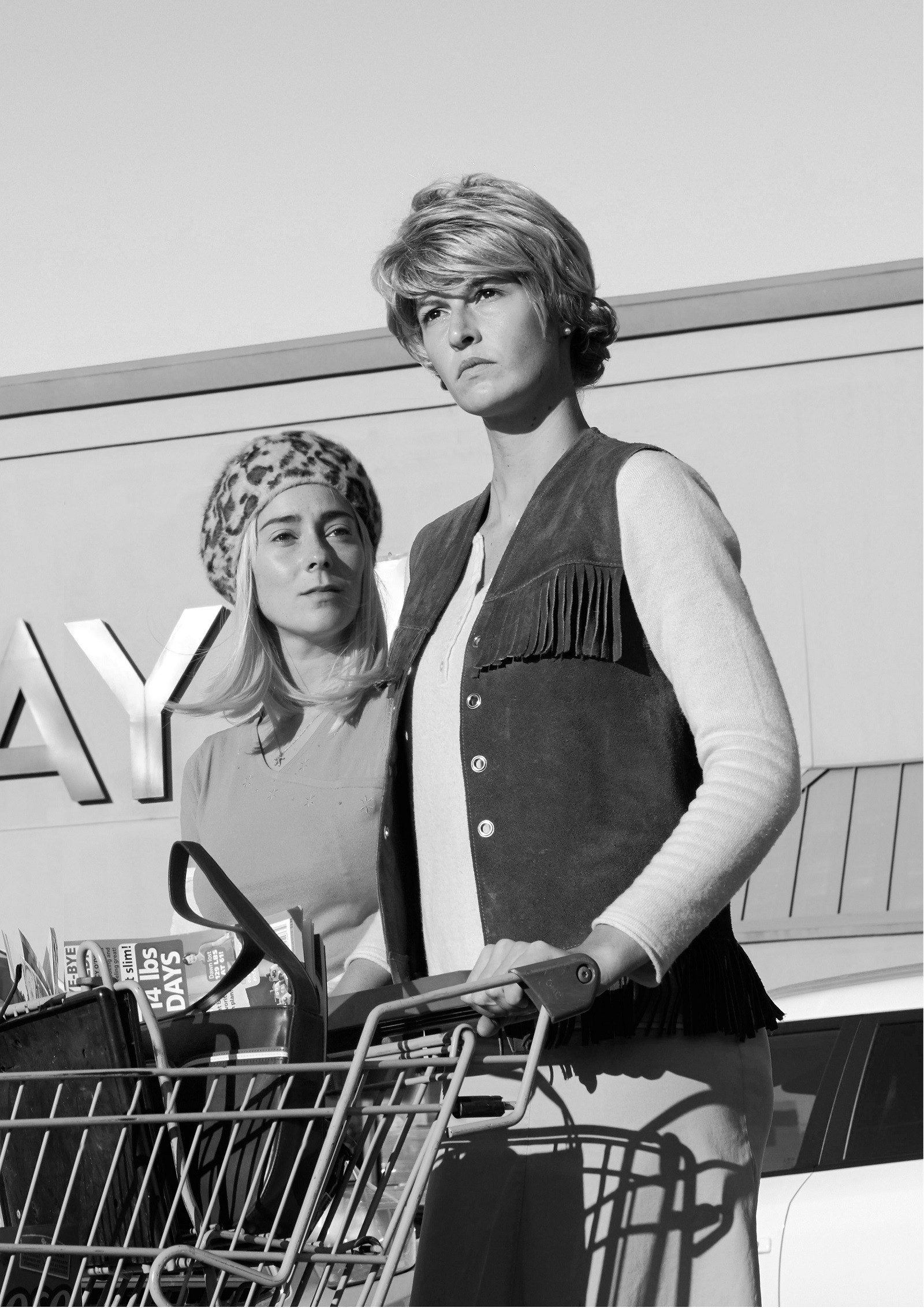 France
Born in 1990
Born respectively in 1990 in Bayonne and in 1991 in Paris, France
Elsa & Johanna are a duo of plastic artists, photographers, and directors. They met at the School of Visual Arts in New York in 2014. In parallel, Elsa was studying at the École nationale supérieure des Arts Décoratifs and Johanna at the Beaux-Arts de Paris, in Eric Poitevin’s workshop. In 2015, they got recognition for a series of self-portraits, “A Couple of Them”, where they embody fictional characters and are simultaneously models, stylists, set designers, and photographers. The staging of the self became a recurring theme in their personal work. Their photographs were presented at the MAC VAL, at Art Paris, and Paris Photo, and they were awarded several prizes.