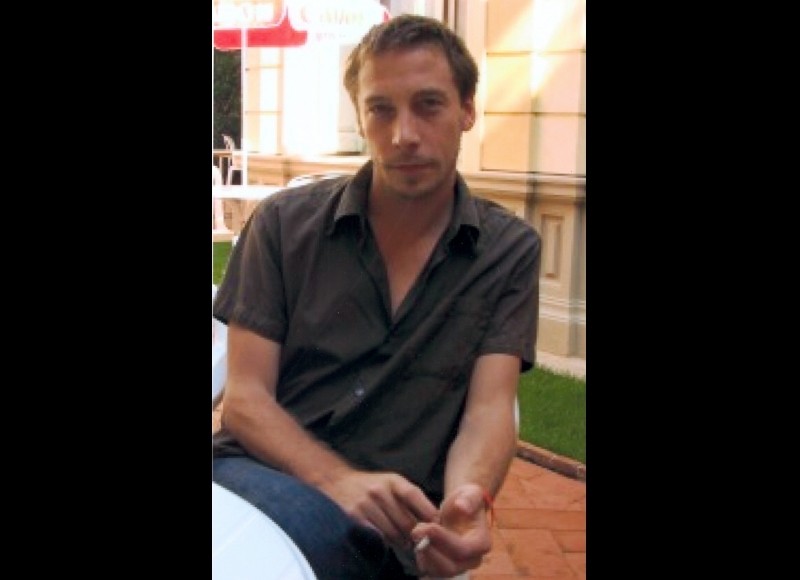 France
Born in 1973
Born in Salt Lake City.
Lives and works in Paris.

Born in the US, Éric Baudelaire spent his childhood in France. On leaving school, he returned to America for twelve years. This travelling back and forth between two countries and two languages gave rise to his interest in the paradoxical question of identity. This has led to projects in which explicit references
to painting, sculpture, literature and film help him explore the concepts of territory, place and mental space
Eric Baudelaire's works appear in the collections of the Centre Pompidou and of the National Fund of Contemporary Art. He is a the prize-winner 2005 of the photographic competition of the Foundation HSBC for the photography, prize-winner 2003 of the Foundation Hachette and he is rewarded for the prize of New York Foundation for the Arts in 2002.