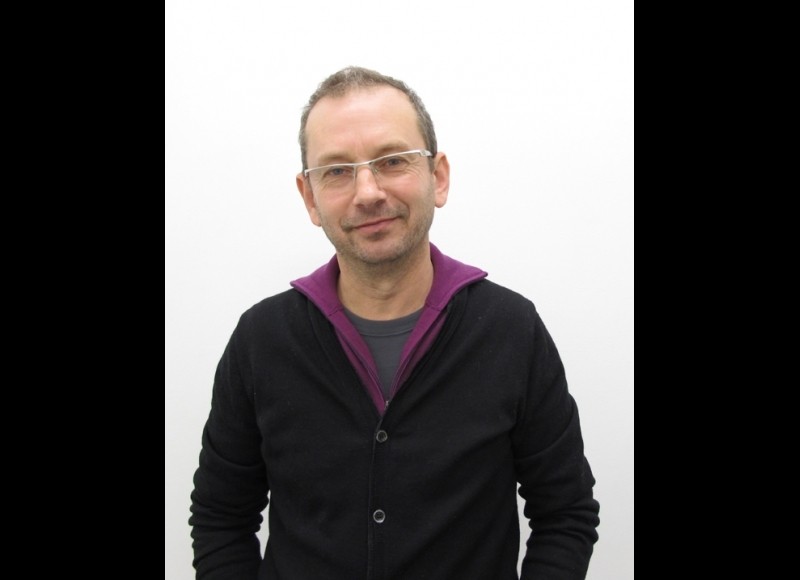 France
Born in 1961
Born 1961 in Longuyon, France.
Lives and works in Mangiennes, France.

Eric Poitevin made a stunning debut in photography with his portraits of World War I veterans, in 1985. Then followed a residency at the Villa Medici, Rome, which produced portraits of dignitaries from the papal court; photographs of young women’s faces with hypnotic gazes; of dead deer killed in the hunt; and of boxes of decomposing butterflies. A photographer of endangered creatures and places, he carefully avoids any documentary aspect to create images capable of holding the spectator’s attention by their aesthetic force alone.