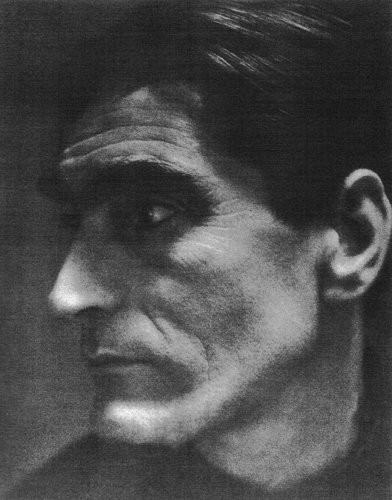 Leyden finished his studies in 1914 at the Academy of Fines Arts in Rotterdam, Brussels, Berlin and London. His early work was close to expressionism, and only in 1948 did he create his first abstract work.

With three workshops in Los Angeles, Venice and Paris, he led a life full of travel and friendly meetings with the celebrities of his time, including Chaplin, Stravinsky and Brecht. His work was recognised and bought by the major museums around the world.

In the 1950s, he made large-scale collages in the same style as Jasper Johns and Rauschenberg, and attempted to reveal the secret of the materials he used.