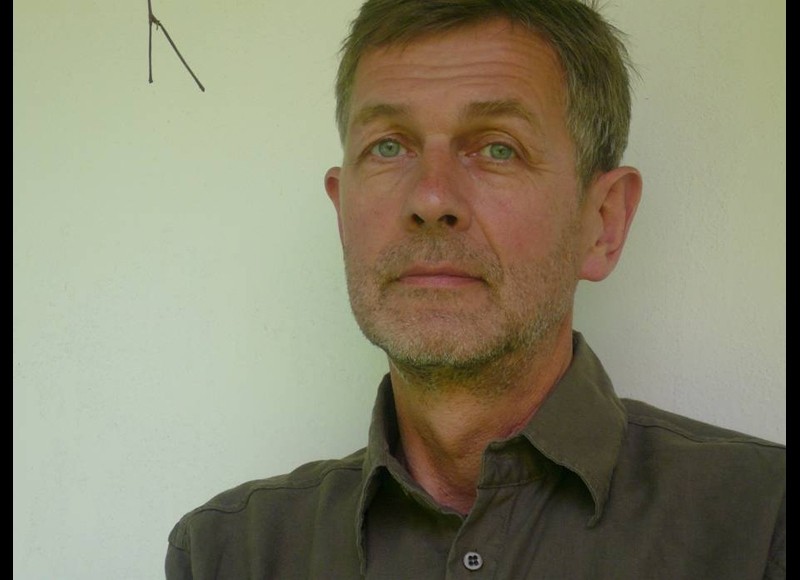 his work in France, Austria, Switzerland and Germany. In 2006, the Küppersmuhle Museum of Modern Art in Duisburg put on a major exhibition

of his work. Bohatsch is part of the new generation of painters (alongside Herbert Brandl, Otto Zitko, Hubert Scheibl, Gunter Damisch and Walter Vopava) who shook up the Austrian art scene in the mid-80s and featured in a major retrospective presented by various museums in China in 2006 ("Neue abstrakte Malerei aus Österreich").