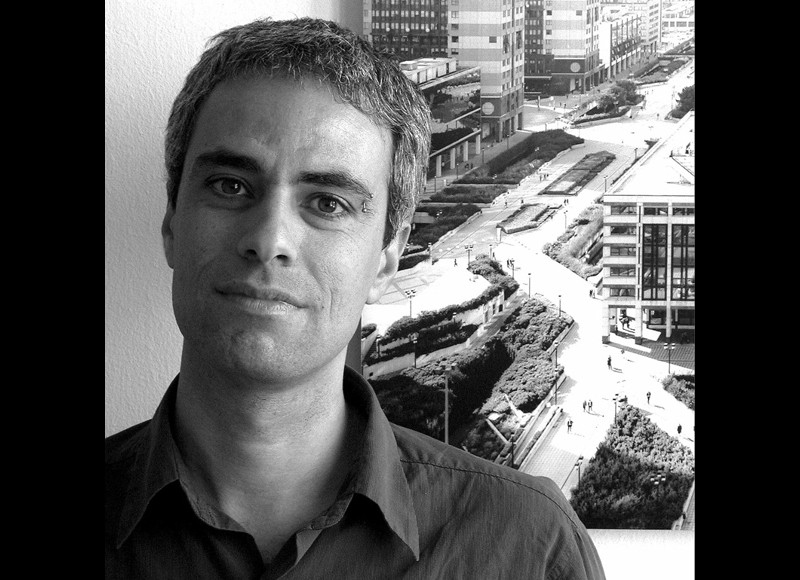 Francesco Jodice started his artistic career in1995, in parallel with his architectural studies. He directs films, writes and photographs. In 2000, he co-founded “Multiplicity”, an international network of artists and architects. Jodice meanwhile carried on with personal work such as: “What we want”, an atlas of social and urban behaviour in 50 cities around the world; “The Secret Traces”, an experimentation based on the photographic shadowing of unknown people in various towns all over the globe; “100 stories”, 100 short photographic portraits of persons unaware that they were being spied on while performing meaningless tasks; and “Natura”, a series of studies piecing together criminal or strange events that have occurred in different rural areas around the world. In 2003, he directed a short film, “The Gift”, with his brother Sebastiano Jodice.

Artist artworks
2003
What we want_Bangkok_T24
Discover