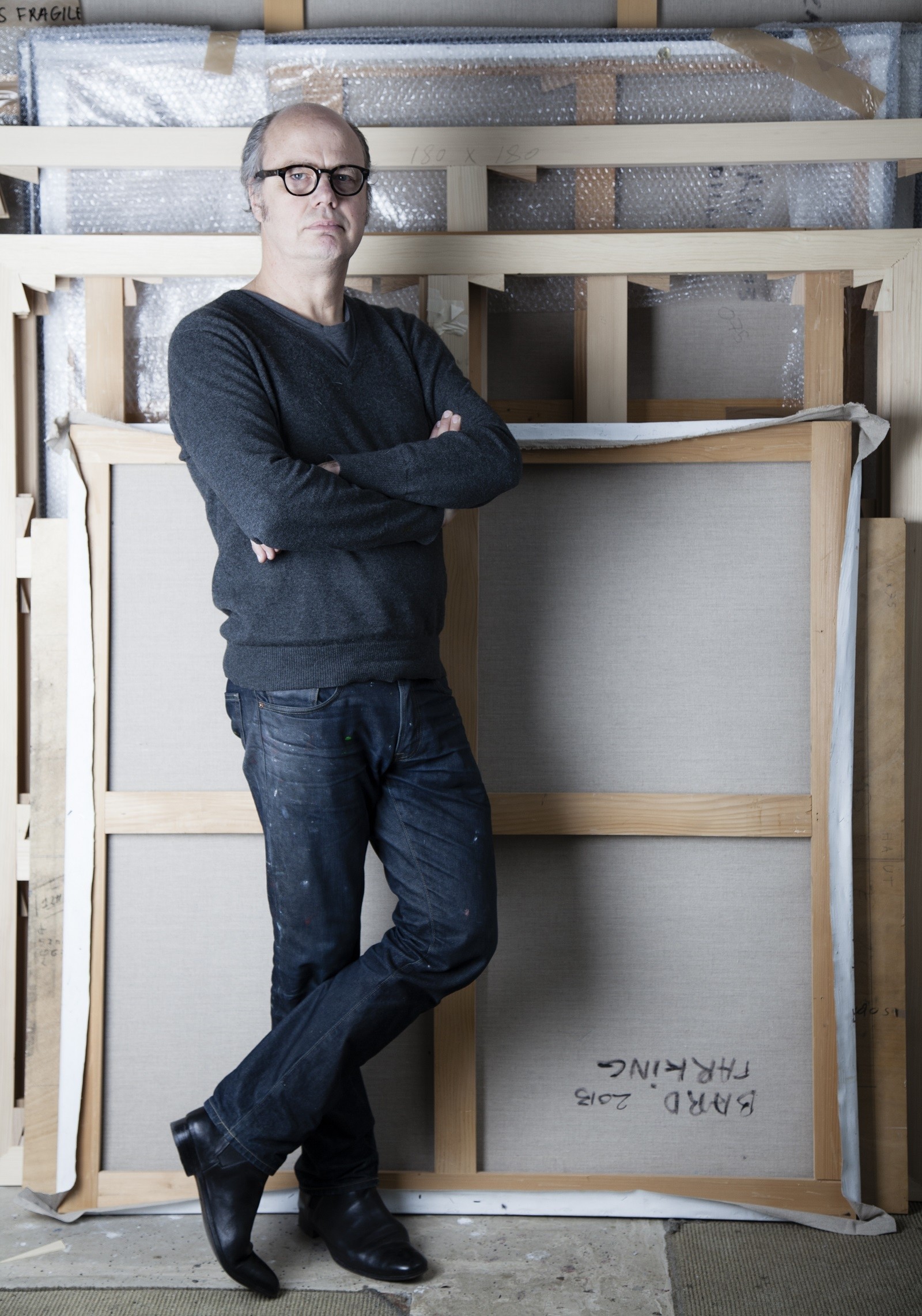 François Bard lives and works in Paris and the south of France.

A graduate of the Ecole Nationale Superieure des Beaux-Arts of Paris and a former resident of the Casa Velasquez in Madrid, he has exhibited in France, the United Kingdom, and the United States for many years.

A large number of collectors, such as Ralph Lauren and Bernard Magrez, exhibit his works in their foundations.

He has been working with Dior since June 2017. Kris Van Assche, the artistic director of the couture house, decided to associate his latest collection and François Bard's universe. A monograph will be published by Somogy in October to coincide with his personal exhibition in Paris.