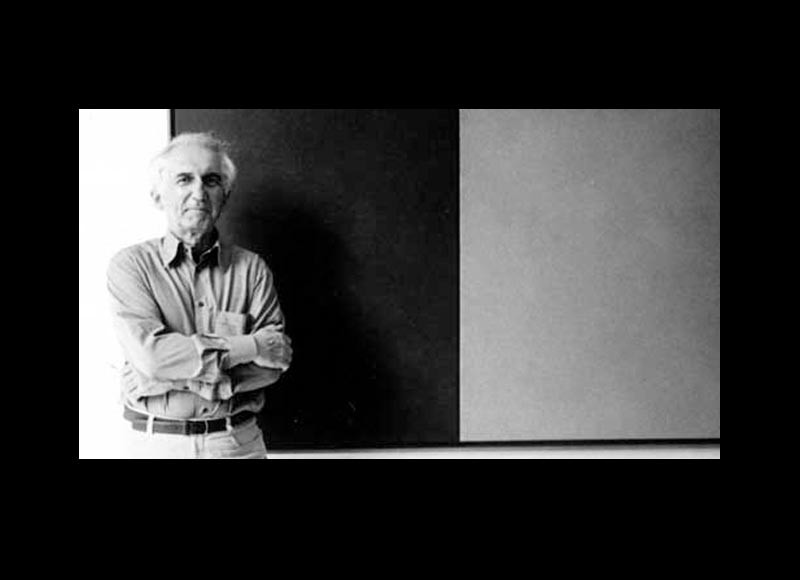 Frédéric Benrath demonstrates the insistent romantic spirit of informal art (a term used by the art critic Tapié to refer to spontaneous art that emphasises the movement of the hand).
In the early 1950s, Benrath’s paintings were made by scratching the canvas in various ways. This produced a shocking effect that was reminiscent of other informal painters like Soulages and Hartung.