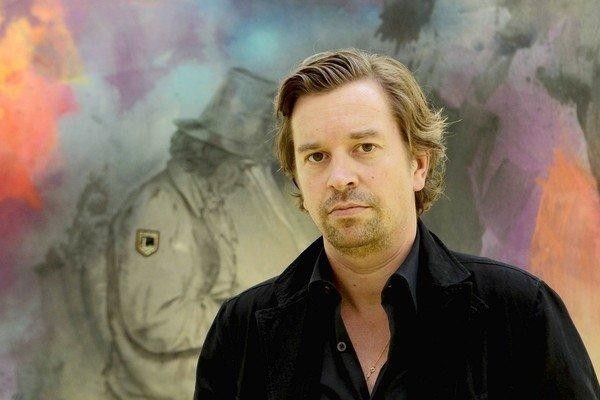 Germany
Born in 1974
Born in 1974 in Karl-Marx-Stadt/Chemnitz (former East Germany), Friedrich Kunath lives and works in Los Angeles. He studied at the Braunschweig University of Art under Walter Dahn.
His works have been exhibited at the Bonner Kunstverein in Bonn, Germany (2001), at the Aspen Art Museum in Aspen, USA (2008), at the Kunstverein Hannover in Hannover, Germany (2009), at the Hammer Museum in Los Angeles, USA (2010), at the Sprengel Museum Hannover in Hannover (2012), at the White Cube in London and at the Modern Art Oxford, United Kingdom (2013), at the Nassau County Museum of Art in Roslyn, USA , at the Kunsthalle de Bremerhaven in Germany and at the Centre d’art contemporain d’Ivry – le Crédac in Ivry-sur-Seine, France (2014).
His works are part of prestigious private and public collections such as those of the Foundation Louis Vuitton and the Centre Pompidou in France or the MoMA and the museum of contemporary art in Los Angeles.