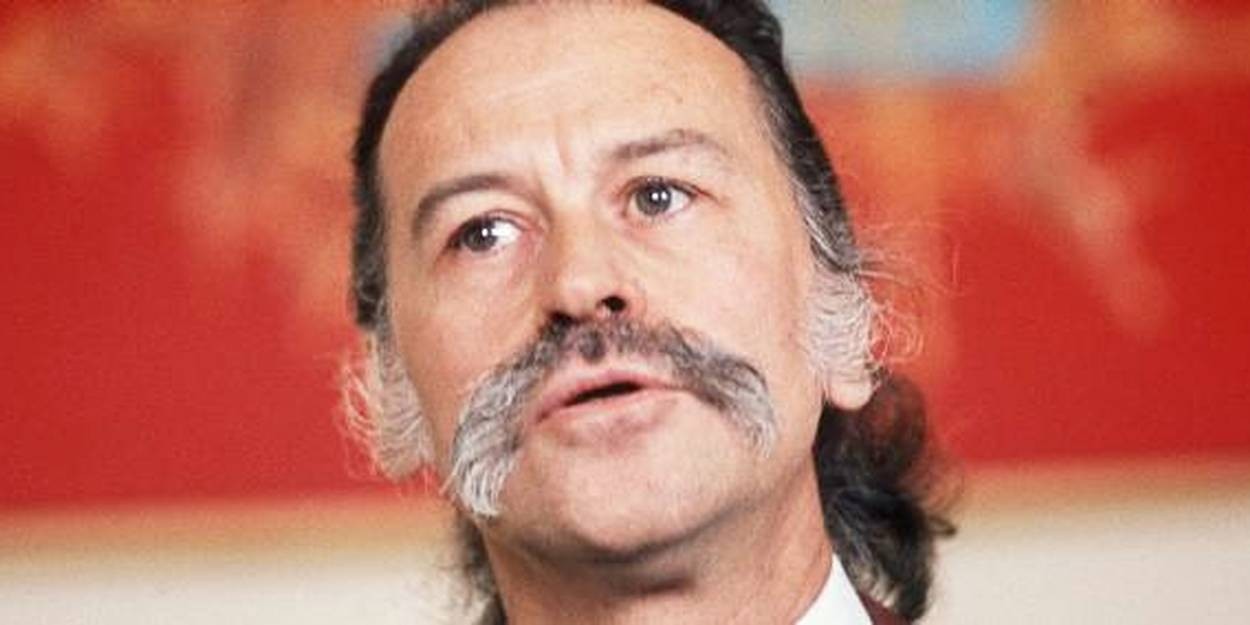 Georges Mathieu began painting in 1942. From 1944-1945, Georges Mathieu moved towards gestural painting. He created and was one of the principal thinkers behind Abstraction Lyrique, contrasting the approach with that of proponents of American Action Painting. In 1950, he produced his first Tachisme paintings and began giving his paintings titles drawn from French history.

Using tubes of colour directly without any prior sketching, he painted his canvases freely and thus took painting somewhere new. He revealed the creative process by painting in public. Described by Malraux as a "western calligrapher", in 1957 he encountered the Japanese tradition during a trip to Japan, where he met with a triumphal reception.

He then travelled to Brazil, Argentina, Lebanon, Israel, Canada and almost every European country. From 1962 onwards, he became aware that one of the major duties of artists is to cities and attempted to transform his "language" into a "style". He then created new shapes for furniture, jewellery, gave the Manufacture Nationale des Gobelins tapestry cartoons, and designed plates for Sèvres.

From 1985, a real change took place in his work in both form and substance. It was the "cosmic turning point" that eliminated the central composition, the last vestige of classicism, in favour of a distribution of forms overrunning the entire canvas.  He died on 10 June 2012 in Boulogne-Billancourt. His work is currently found in at least seventy-nine museums and public collections.