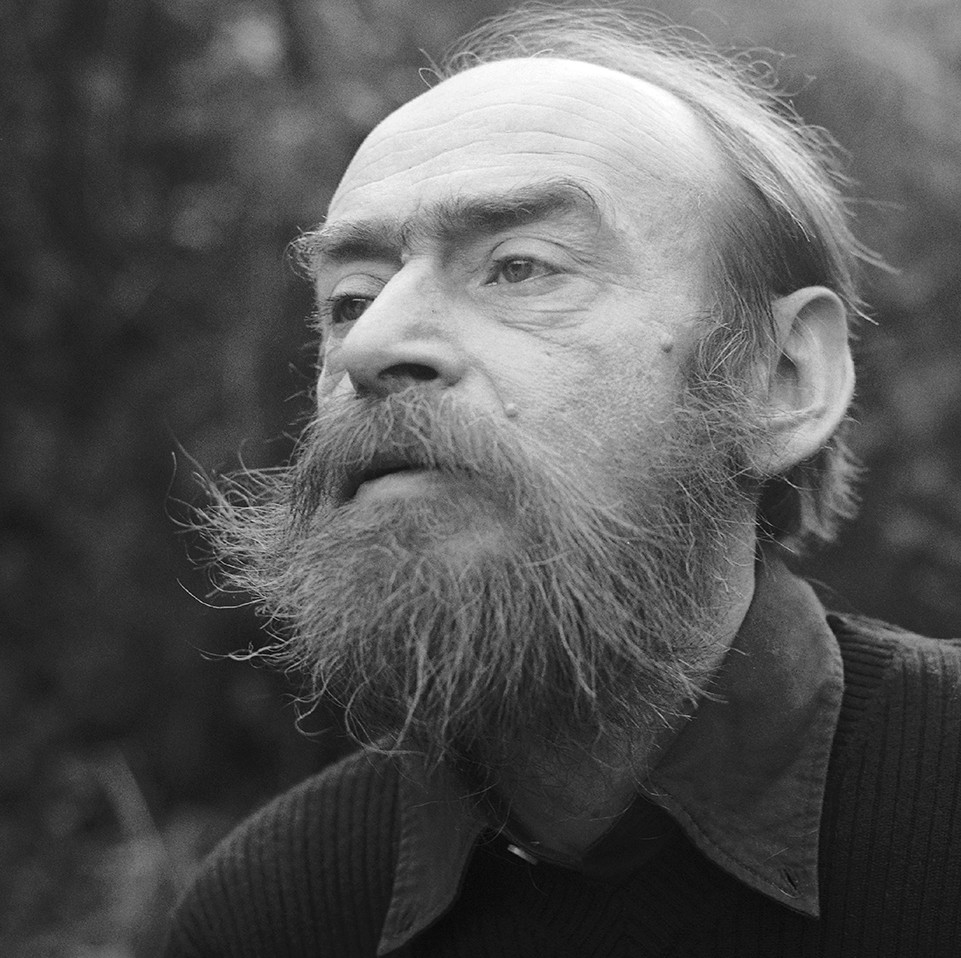 He lives and works in Brussels.

After twenty years of figurative work, Georges Meurant broke away from representation and threw himself into colour. In 1988, Georges Meurant rejected dropped curves and oblique lines, and his painting became a patchwork of juxtaposed coloured rectangles that he uses to experiment with interactions between different shades. He paints in oil on wood, usually in square formats ranging from 15 x 15 cm to 240 x 240 cm.

This is how he describes abstract painting: "Once I stop thinking, I lay on the bright colour. I stick to contiguous rectangles in a regular and irregular grid. I play with contrasts and affinities that are as varied as possible in a relationship of relative order and disorder. Something attracts the eye; a configuration stands out for a moment. Soon other combinations replace it, then others, indefinitely. The more quickly I act, the more apparitions and disappearances succeed one another. The expanse is a wave of sensations of disintegration and renewal. I take a step back. I correct the spaces to increase the effect that occurs, which holds for as long as the attention does.”

The dynamics operate in any light. Whoever looks at it sees life in it. He theorizes and writes extensively about his work, other artists, and art in general.

Since 2010, Georges Meurant has produced monumental décors for buildings: The head office of AGC Glass Europe (Louvain-la-Neuve, 2014), the decor of Europa, the new seat of the Council of the European Union (Brussels, 2016) and on an island opposite Zhoushan 400 km from Shanghai a four sided tower provides a support for his painting.