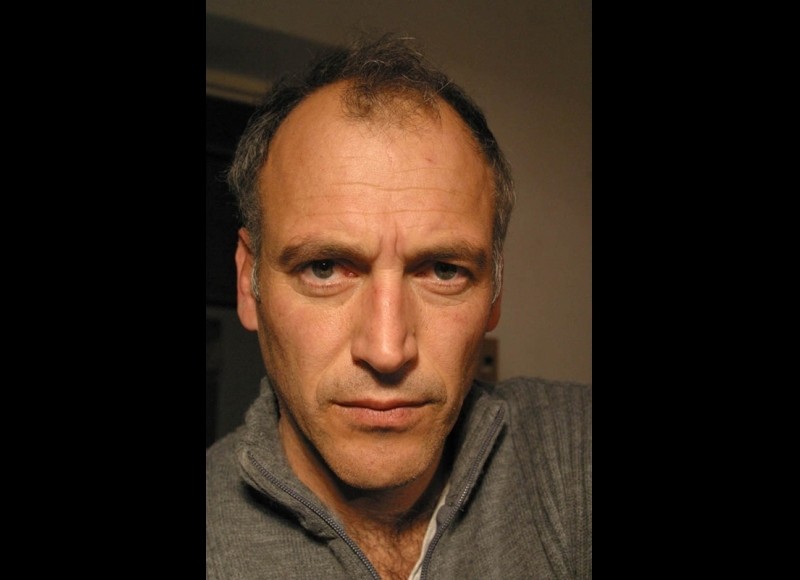 Guy Tillim began photographing professionally in 1986 and joined Afrapix, a collective of South African photographers with whom he worked closely until 1990. His previous publications include Departure (2003), Leopold and Mobutu (2004), Jo’burg (2005), Petros Village (2006) and Congo Democratic (2006). Tillim has received many awards for his work including the Prix Roger Pic in 2002, the Higashikawa Overseas Photographer Award in 2003, the 2004 DaimlerChrysler Award for South African Photography, the Leica Oskar Barnack Award in 2005 and the first Robert Gardner Fellowship in Photography from the Peabody Museum at Harvard University in 2006. His work has been widely shown on such prestigious exhibitions as the São Paulo Bienal (2006) and Documenta 12 (2007).

Inspired by David Goldblatt, Guy Tillim explores in the early 1980s life under Apartheid. He became a photojournalist in 1986, covering the conflicts in Angola and Rwanda while pursuing his investigations into identity across the decolonized African continent, bled dry by its history.