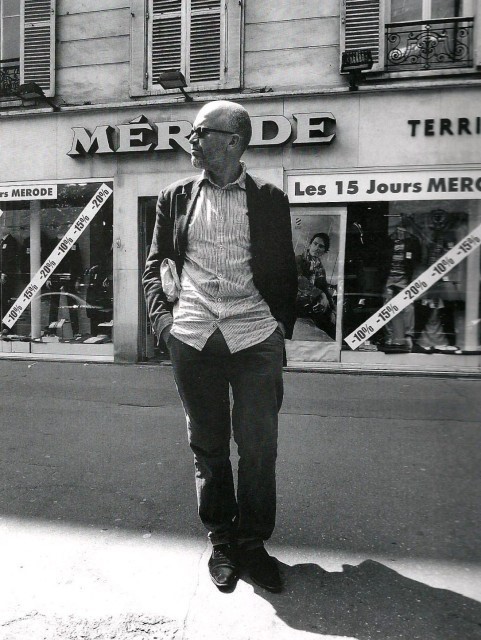 Jean-Baptiste Sécheret is a graduate from the Beaux-Arts of Paris (1981). He spent two years in residency at the Casa Vélasquez in Madrid (1984-1986) and has been a member of the Société des peintres-graveurs français since 1999. His artworks, which were awarded several prizes, are featured in many private and public collections in France, Switzerland, the United States, and China.

More than twenty publications have been dedicated to his work, including, among others, texts by Jacques Thuillier, Pierre Bergounioux, James Lord, Michel Waldberg, Patrick Mauriès, Alain Madeleine-Perdrillat, and Jean-Louis Augé.

Since his first exhibitions at Galerie Albert Loeb (1984), Galerie Berggruen (1989), and later on Galerie Jacques Elbaz (2000), his artworks are regularly displayed in France and abroad in many solo and collective shows, both in galleries and museums.