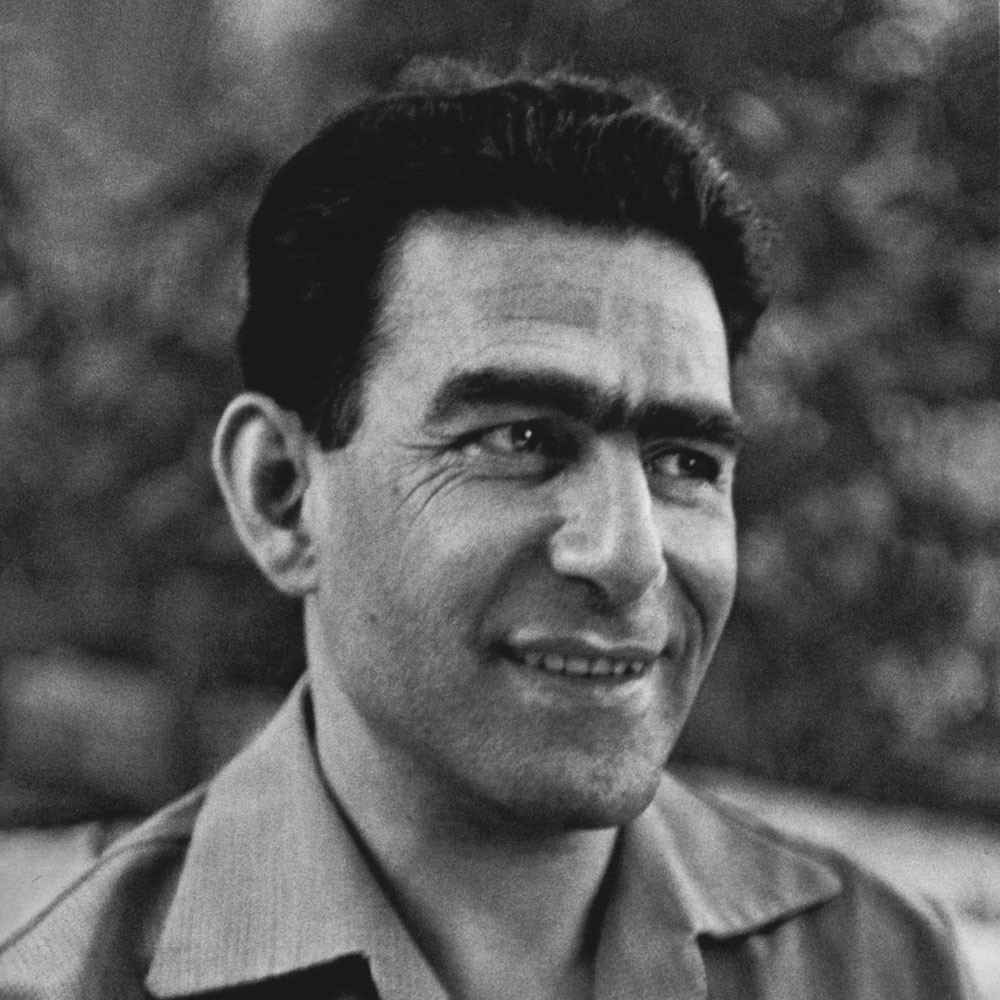 He began to paint in 1941, but was arrested in 1942, both for his resistance activities and because he was Jewish. Imprisoned, he escaped the extermination camps by feigning insanity. Interned in the Sainte-Anne asylum, he was released following the Liberation. He then devoted himself to painting and in 1944 exhibited at the Salon des Sur-indépendants in an expressionist style. He was friends with Jean Duvignaud (Clara Malraux’s husband), Alain Robbe-Grillet and René de Olbadia. A few months later, in November 1944, he published a collection of poems “Le Sang Profond”, which he illustrated, and in December 1944 exhibited at the Galerie l’Arc-en-Ciel.

In 1944 he began to paint without preconceived order or formal structure, fascinated by the results of impasto colour gradations, rubbings and other marks, as in “Peinture“(1947). He developed a thought-out style only from 1950, when informality gave way to a more plastic organization.

In 1946 Atlan met Asger Jorn and joined the art group CoBrA, Copenhagen, Brussels and Amsterdam (1948-1951), and moved towards abstraction. In 1955, he exhibited at the Galerie Charpentier. He suffered a haemorrhage in 1959 during an exhibition in London and died on 12 February 1960 shortly before presenting his paintings in New York.