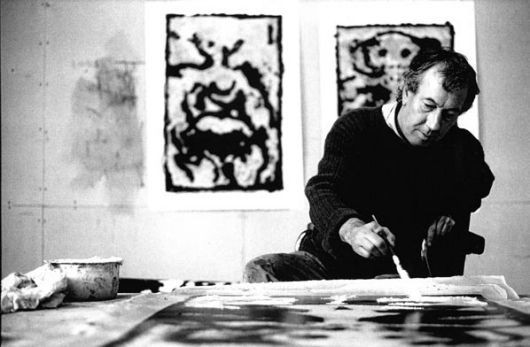 In the late 1960s, Pincemin put away his paintbrushes and began applying paint freely using prints of iron and mesh. He was also part of the Supports-Surfaces movement for a period of time.

From 1968 to 1974, he cut and pasted squares, diamonds, or fragments of canvas bathed in paint, obtaining subtle chromatic relationships.

He then returned to the easel and paintbrush. He explored the harmony and contrasts of colour in his work which demonstrated his quest for geometric organisation determined by chromatic values.