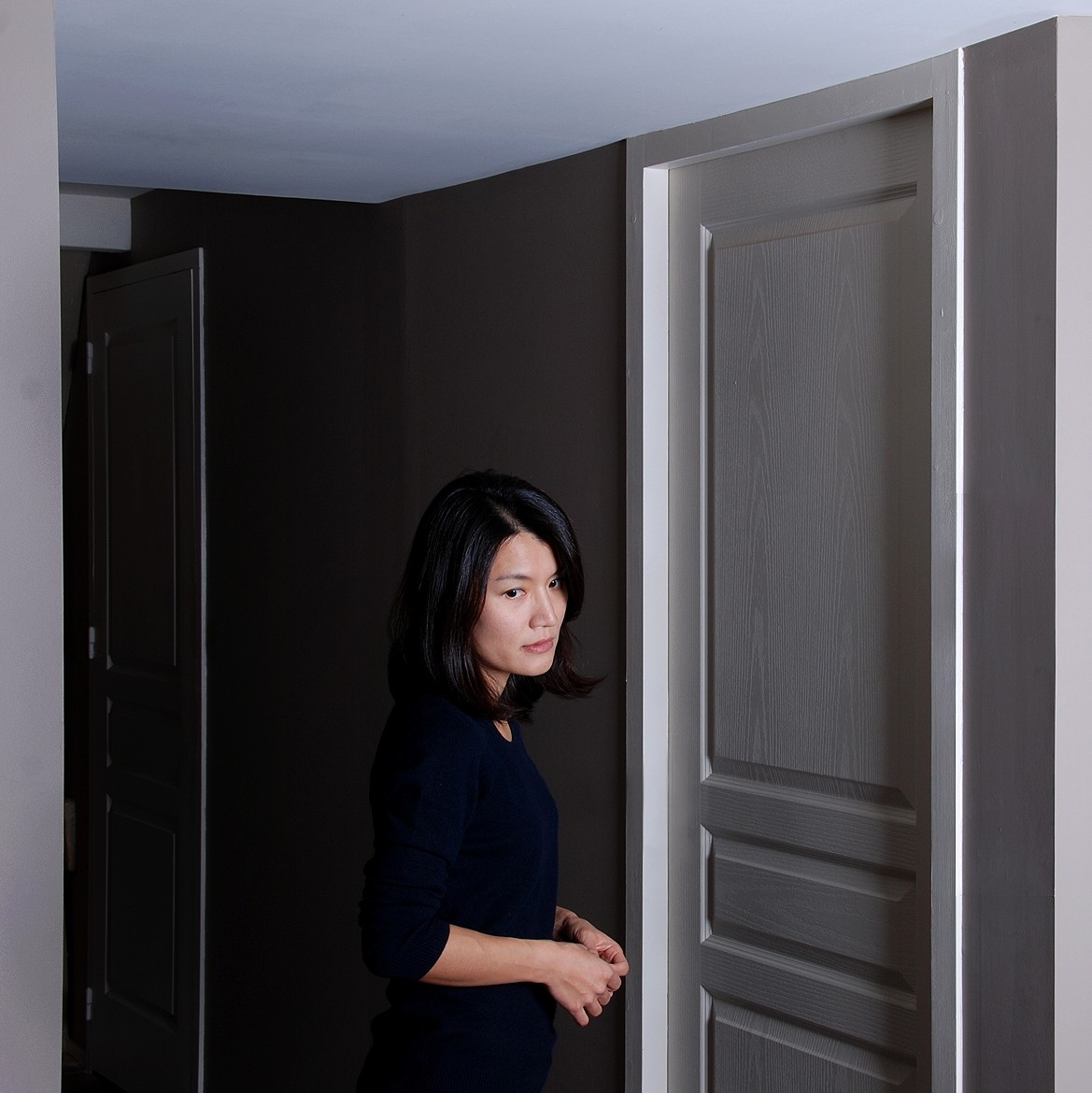 Korea
Born in 1976
Born in Jochiwon, South Korea
Lives and works in Paris since 2000.

Sung Ji-Yeon began studying photography in France from 1999 after studying literature in South Korea. Within a short few years, she created her own style, particularly in portraiture. Her photographs wield a force that absorbs the viewer in the same way as the photographs’ subjects. More than representing a subject, Sung’s work is an expression of both presence and silence.
In her photographs, she creates a dialogue between the codes of classical painting and contemporary photography. By bringing new life to the genre, she reminds the viewer that a portrait is above all a depiction of the soul, a means of memory and a task of introspection, as executed to perfection by Vermeer in the seventeenth century.