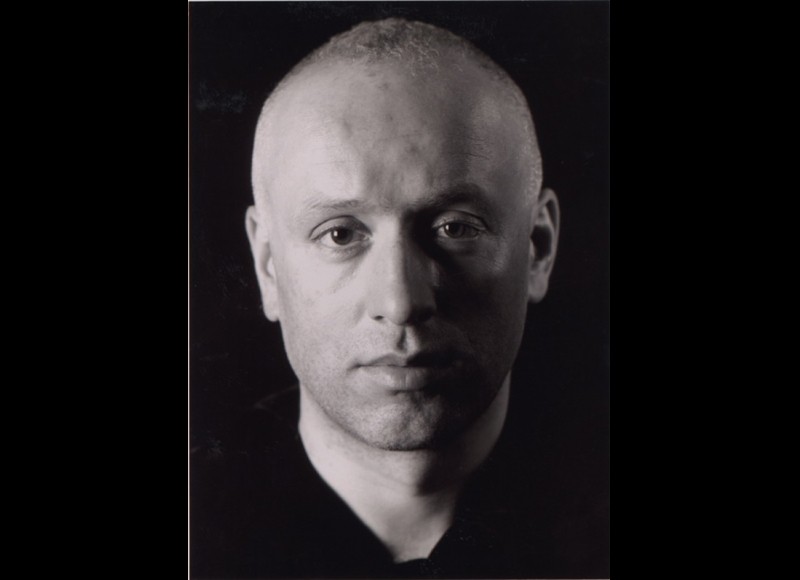 From his early dabblings in “violent painting” as cofounder, together with Walter Dahn, of the German neo-Expressionist group Mülheimer Freiheit, which sent shock waves through the art scene in the 1980s, Jiri Georg Dokoupil has retained a certain sense of punk provocation. Iconoclastic and impossible to categorize, the former neo-Fauve has since revisited all the icons of
modern visual culture: Surrealism, kitsch, Expressionism, Pop Art, advertising and even rock music.