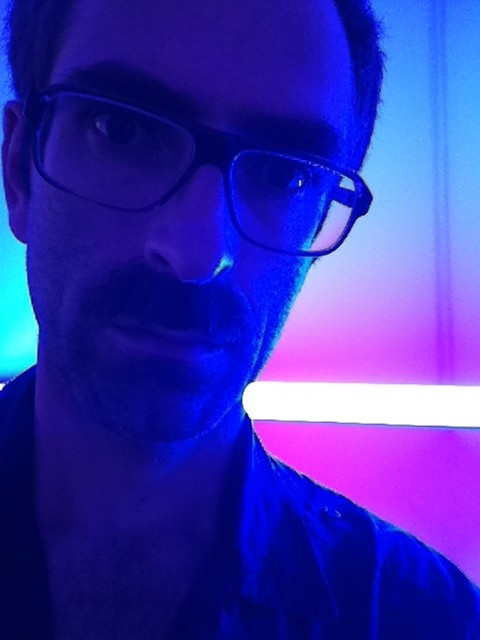 Great Britain
Born in 1969
Born in Leicester, UK
Lives and works in Berlin and Glasgow.

Part of the Young British Artists movement, Jonathan Monk has gained recognition on the international scene since the mid-1990s as one of the most original and gifted artists of his generation.
In the same vein as Douglas Gordon and John Baldessari, Jonathan Monk demystifies artistic creation by questioning and drawing on linguistic and semantic systems. From photographs from his family albums to conceptual-art legacies, Monk uses whatever he can find to pay tribute to humour, and to add personal context to art history. In doing so, he creates a meeting point between the art world and its historical subjects, myths and anecdotes, and everyday life.
His artistic approach is based on the principle of “appropriation”. He uses the works of known, iconic artists as a starting point, modifying and revisiting them to instil a dialogue between the historical artwork (for example, Sol Lewitt, Robert Barry, Stanley Brown, Carl André) and the new work of art that he has created. This transfer is to be found mostly in the incongruity, mockery and humour of his work.