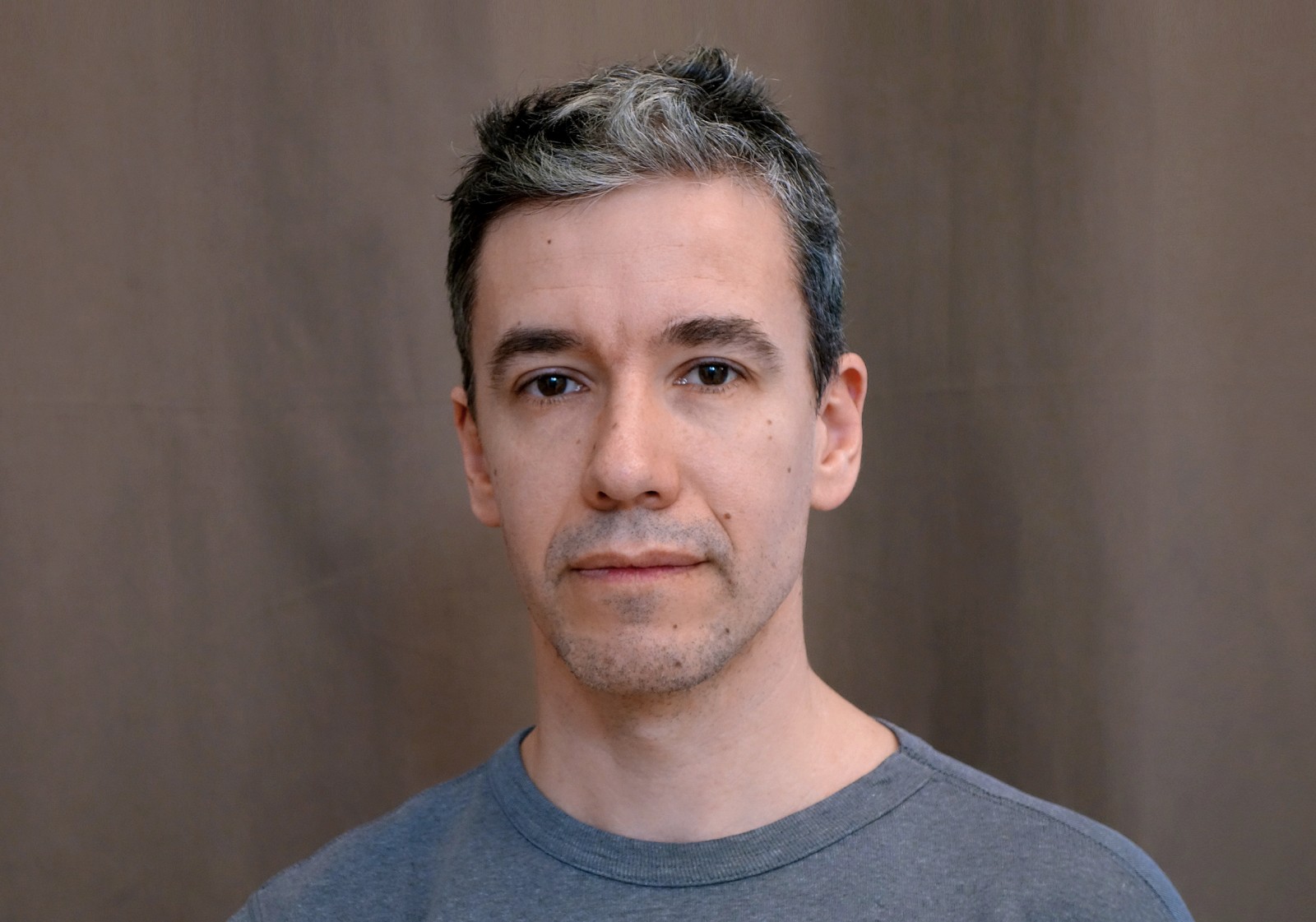 Born in Grenoble, works in Paris.

work, management, economics, politics, control systems, state-of-the-art technologies and the culture industry are the many ‘worlds’ that Julien Prévieux’s activities involve. As in the Lettres de non-motivation (Letters of Non-Appli- cation) that he has been sending out to employers regularly since 2004 – in which he responds to newspaper advertisements and details his reasons for not applying for the jobs in question – his work often appropriates the vocabulary, mechanisms and modus operandi of the sectors by which it is informed, the better to highlight their dogmas, excesses and, when all is said and done, their vacuousness. By shrewdly adopting the stance of an individual facing whole swathes of society that are, in many respects, dehumanised, Prévieux develops a strategy of counterproductivity, or what the philosopher Elie During called, in a recent essay about the artist’s praxis, ‘counter-employment’.