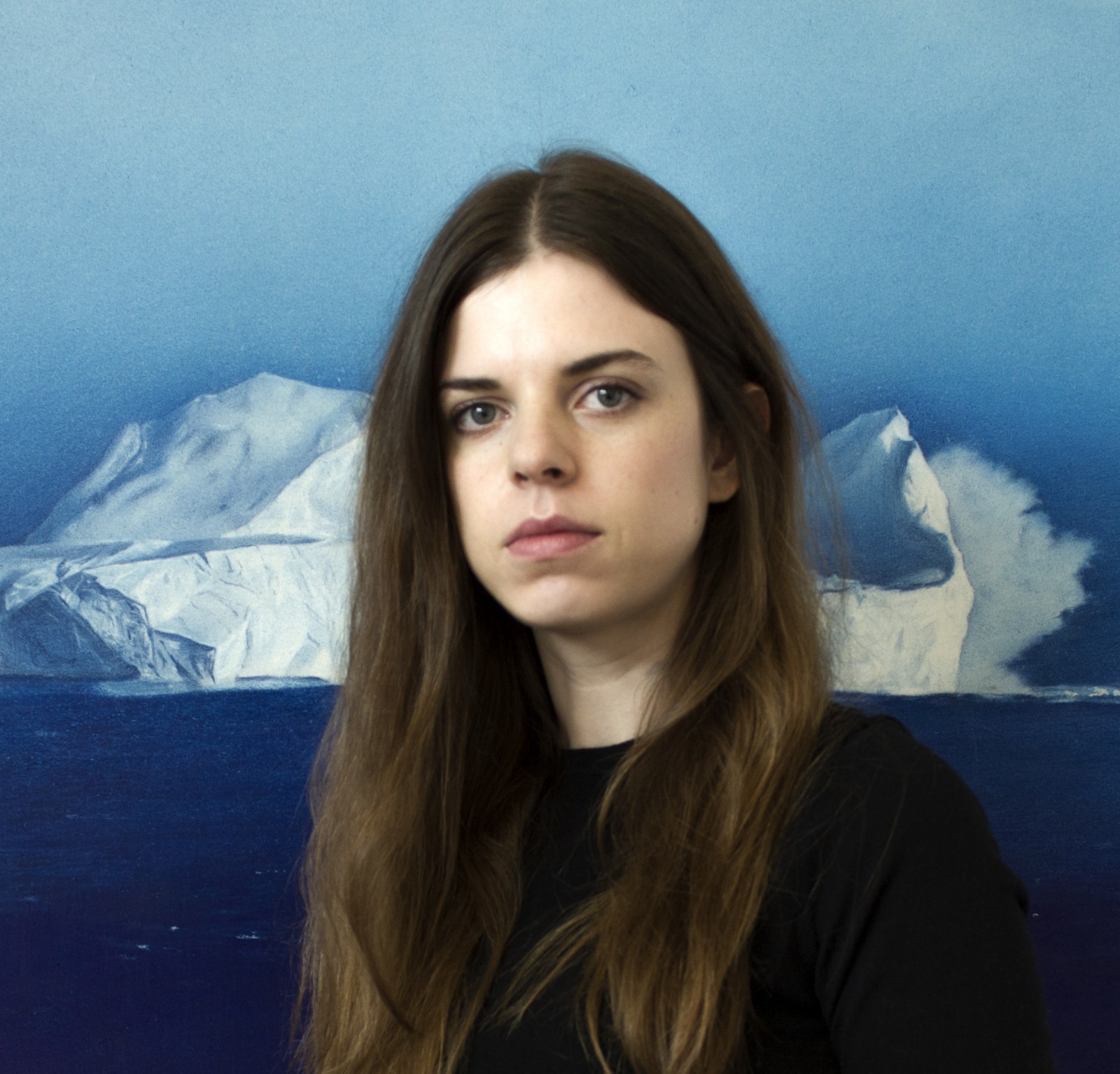 Katarzyna Wiesiolek, who lives and works in Paris, first studied in Wrocław then graduated from the Beaux-Arts de Paris in 2018. Focusing mostly on drawing and photography, her work was presented in several collective exhibitions in France and abroad and in a solo show at Galerie Éric Dupont. In 2017, she was awarded the Pierre David-Weill Prize in drawing from the Académie des Beaux-Arts and, in 2018, le second contemporary drawing prize from the Cabinet des dessins Jean Bonnat. Her works, neither report, fiction, nor account, is essentially about emotions. Using the intimacy of her chosen medium, drawing, she evokes melancholy, impermanence, and transience.