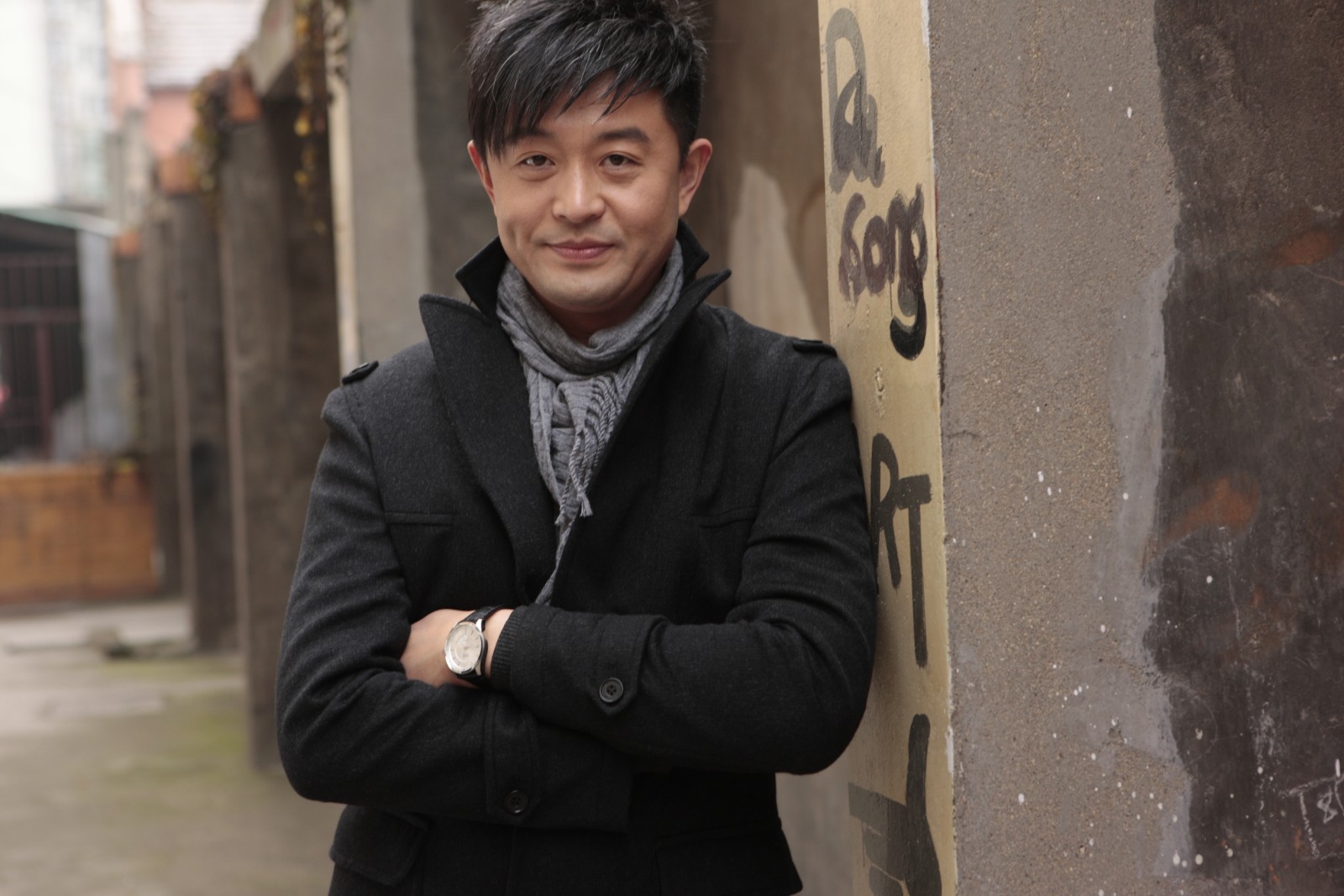 China
Born in 1973
Born in Shandong province, China
Lives and works in Beijing.

In addition to his work as a sculptor, Liu Bolin produced his first series of photographs in 2005 following the destruction of Suojiacun village and his studio by the authorities. Deeply affected by this injustice, the artist realised how weak the individual is against the System. He therefore decided to use his body as a means of expression. Together with his assistants, he takes position against his chosen background and remains still while his entourage paint him until he is perfectly camouflaged.