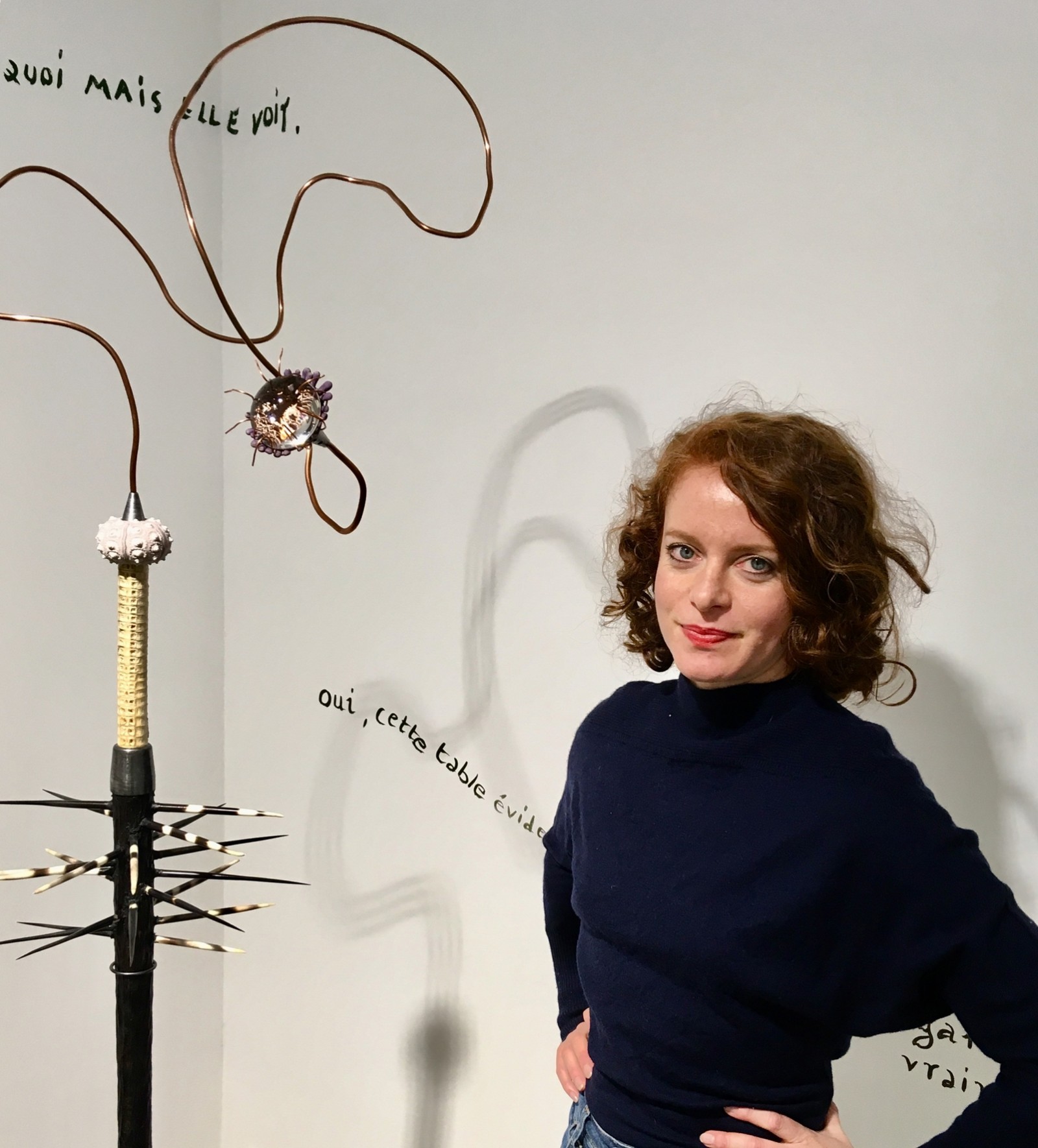 France
Born in 1982
Born in Paris in 1982, Lucie Picandet lives and works in Fontainebleau, France.
Graduating in 2007 from the École des Beaux-Arts de Paris, she went on to earn a Master’s degree in Philosophy and studied for a doctorate in Aesthetics of Cinema at Paris 8 University in Saint-Denis. In 2014, she obtained a residency in a Hermès manufacture (leather goods section). In 2015, she won the Révélations Emerige prize. Lucie Picandet’s artworks have been shown in many prestigious institutions such as the Irish Museum of Contemporary Art in Dublin, the Palais de Tokyo, and the Hermès Foundation in Paris.