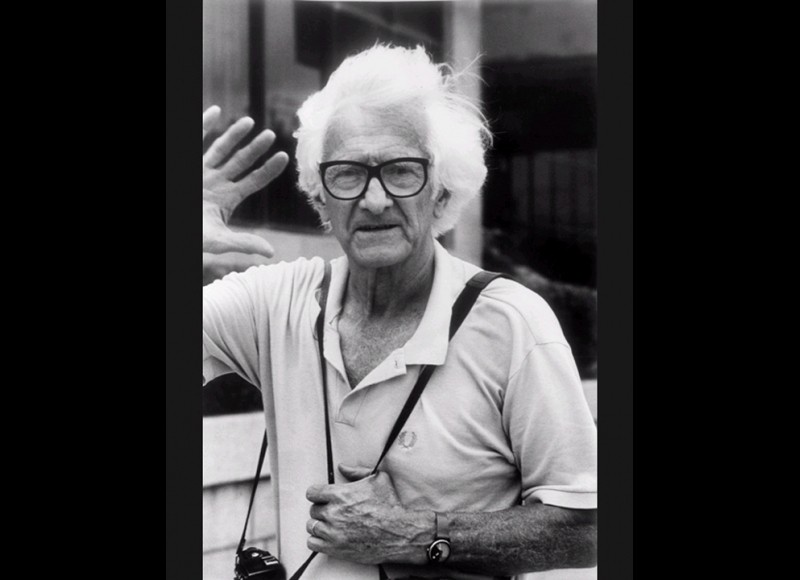 His well-known photograph of the “Eiffel Tower Painter”, perched like a ballerina on the metallic structure, earned him an appearance in Life magazine and his entrance into the pantheon of most celebrated 20thcentury photographers. He caught the photography bug at the age of 14, when his father gave him a Kodak Vest Pocket camera for his birthday, and has never looked back since. Photography was the reason why he “forgot” to return home from his holidays in 1951 and gave up a promising career as an engineer. Two years later, his work caught the eye of Robert Capa who helped him join the Magnum agency, of which he became vice-president in 1959, then president from 1975 to 1980. Beyond photojournalism, his oeuvre has a truly poetic quality and attests to a singular way of viewing the world, full of empathy and sensitivity.