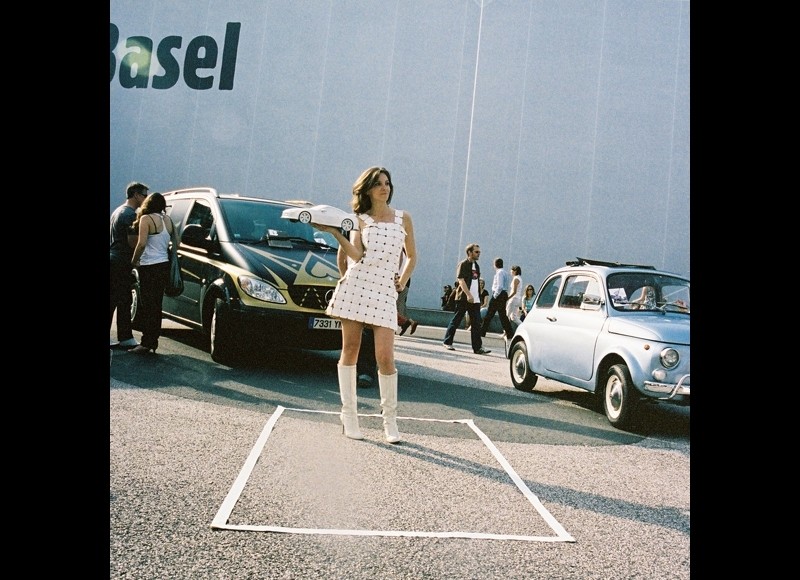 Marie Maillard attended the University of Fine Arts in Dijon in 1997 and has since participated in many exhibitions in France and abroad, particularly including a personal exhibition in 2008 at the Maison rouge (Paris) entitled "Wall 0208".
Marie Maillard first became known for her video-wallpapers, images of furniture and virtual wallpaper whose moving patterns constantly change. Her video-wallpapers express the idea of an inhabitable image that jumps out of the screens to become part of the architectural space. It's no longer an image that you look at or read, but an image that you live in. The patterns are virtual but some break free of the screens and in taking form invade the surrounding space.