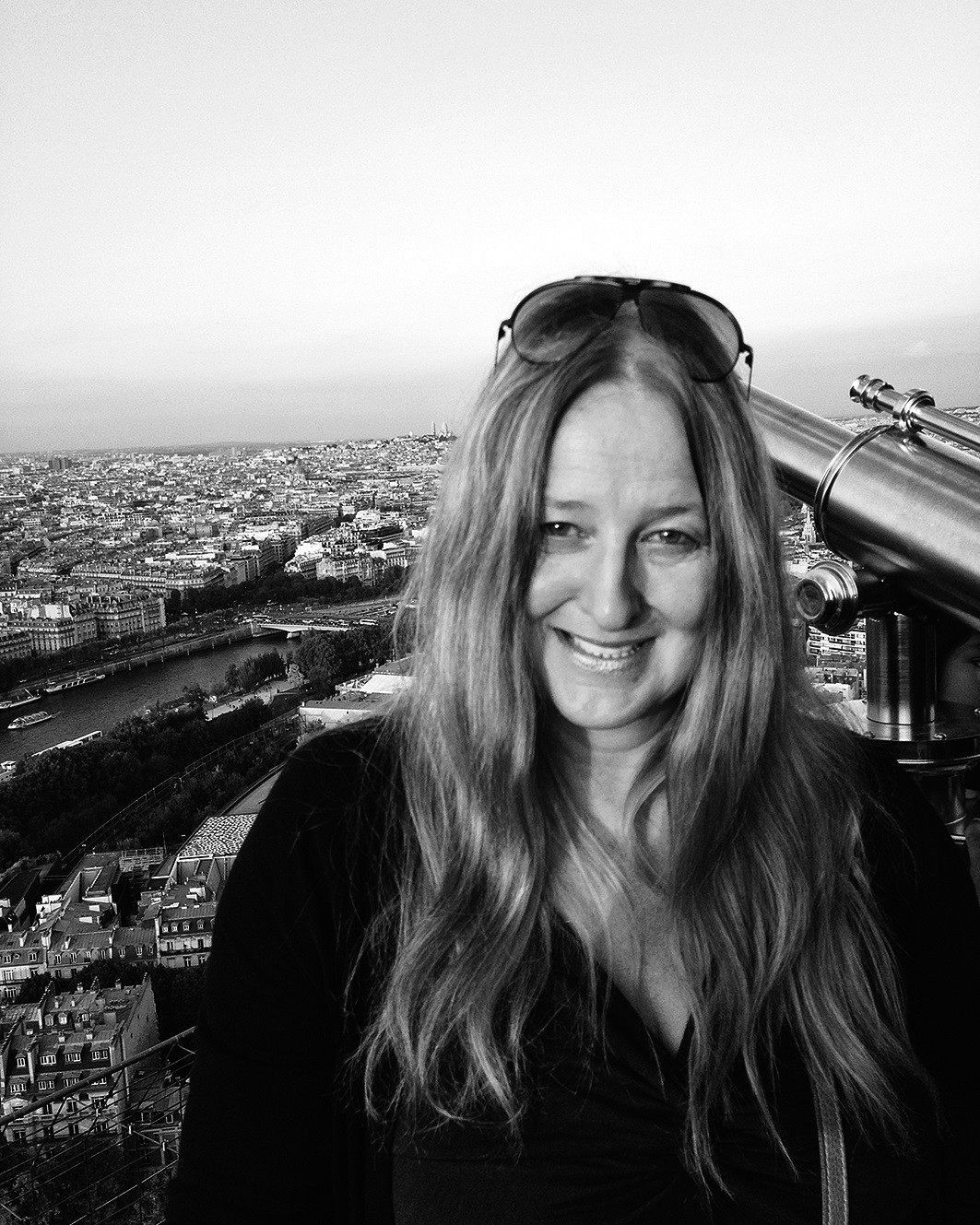 Born in 1964 in Duisburg, Germany, Marion Boehm lived in Italy and in France before moving to South Africa in 2010. Between 1984 and 1993, she travelled the world to discover new cultures, religions, and lifestyles. Following this initiatory trip, she studied interior design at Darmstadt University of Applied Sciences in Germany, where she graduated in 1997. After completing her studies, she joined Thorer Interior Design in Frankfurt, Germany. She later embarked on a career as an independent designer working in Frankfurt, Milan, and Cannes.