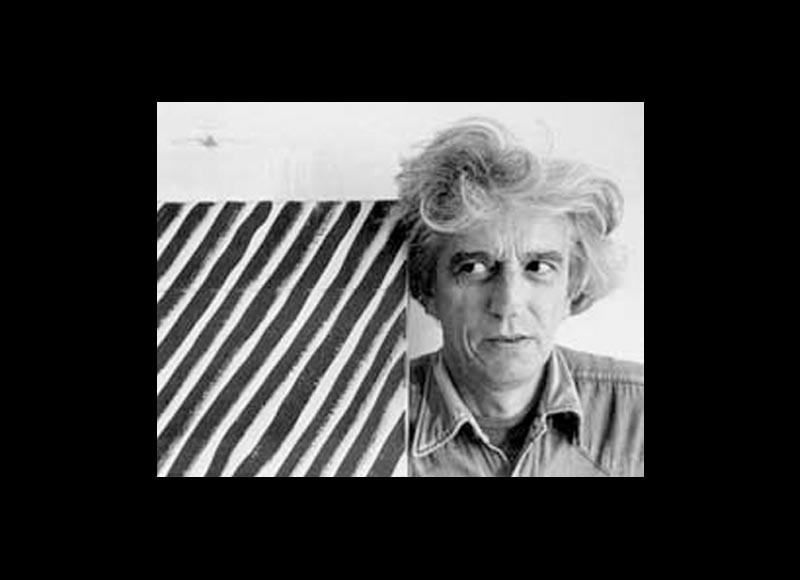 From 1957 to 1967, Martin Barré went on a journey of artistic discovery. His paintings are white, off-white, or clear, with only a few lines or arrows (e.g. the Zebra and Arrow series).
He painted with tubes, wooden sticks, or with aerosol paints, all in search of the greatest ‘reduction and concentration’. Then, from 1967 to 1972, he produced photographic installations .
Since 1973, he returned to his radical and studied attempts at rendering the fragmentation of space, surface and his work. The artist produces entire series of works and creates geometric assemblies. He brings together triangles, squares and rectangles, sometimes truncated or tinted, and hangs them according to their geometric shape.