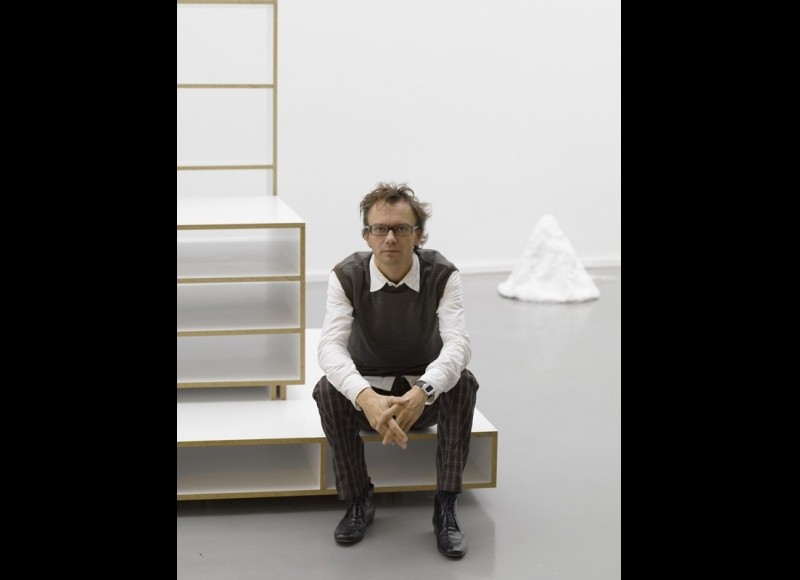 France
Born in 1970
Born in Conflans-Sainte-Honorine, France.
Lives and works in Paris.

Mathieu Mercier put on an exhibition at the Paris Museum of Modern Art in 2007. In 2003, he was awarded the Marcel Duchamp prize.


The value of objects and their relationships with architecture and design is a constant theme in Mathieu Mercier's work and he frequently uses common household objects and fixtures that have economic or practical value. Mathieu Mercier's work is a critical eye on society, intended to question the relationship between object and modernity. What is an object's place in contemporary aesthetics?