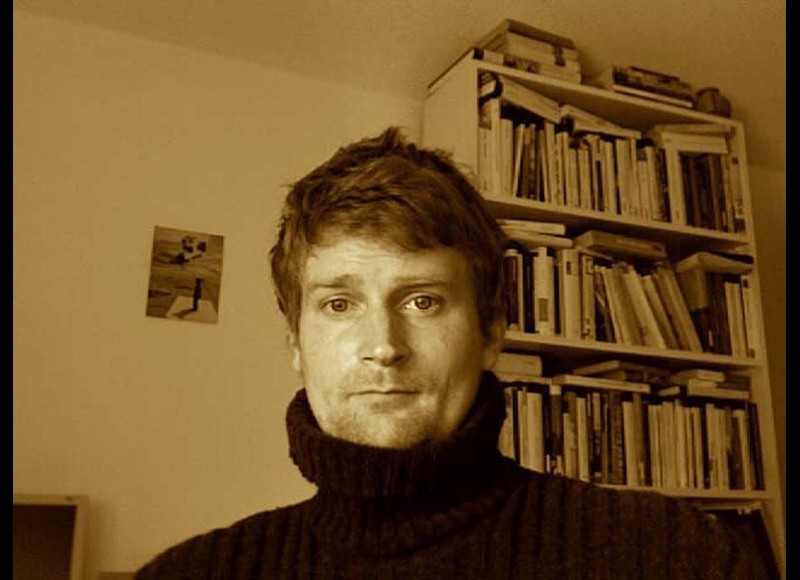 Miha Štrukelj is a visual artist working primarily in painting and also focusing on drawing and site-specific work. He examines the process and the boundaries of painting and explores urban environments and their perception. He has recently received three awards – the Pollock-Krasner Grant 2008, the Henkel Drawing Award 2008 and the working scholarship of the Slovenian Ministry of Culture. In 2009 his work has also been included in the National Collection of the Museum of Modern Art in Ljubljana. He has also been selected for “Slovenian Art 1995–2005” and “Seven Sins; Ljubljana–Moscow” at Museum of Modern Art Ljubljana, and various other national and international selections. His work has been presented in “Vitamin P: New Perspectives in Painting” (Phaidon). He is currently artist-in-residence at ISCP in New York.