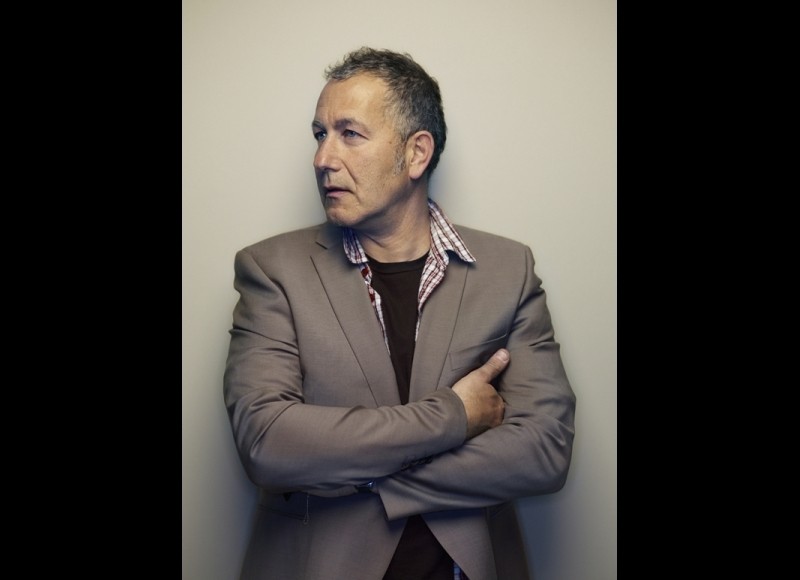 Nadav Kander was born in Israel but grew up in Johannesburg He began photography at 13 years of age and subsequently carried out his military service in the South African military working in a dark room printing aerial views. He has lived in London since 1986. Kander is now considered one of the most original and well-respected photographers of our time. His work is a part of the public collection at the National Portrait Gallery and at the Victoria and Albert Museum in London. His photos are published in periodicals such as The Sunday Times Magazine, Rolling Stone, and Dazed & Confused. In 2009, The New York Times Magazine devoted an entire volume to his work “Obama’s People”, 52 portraits of President Obama’s new administration.