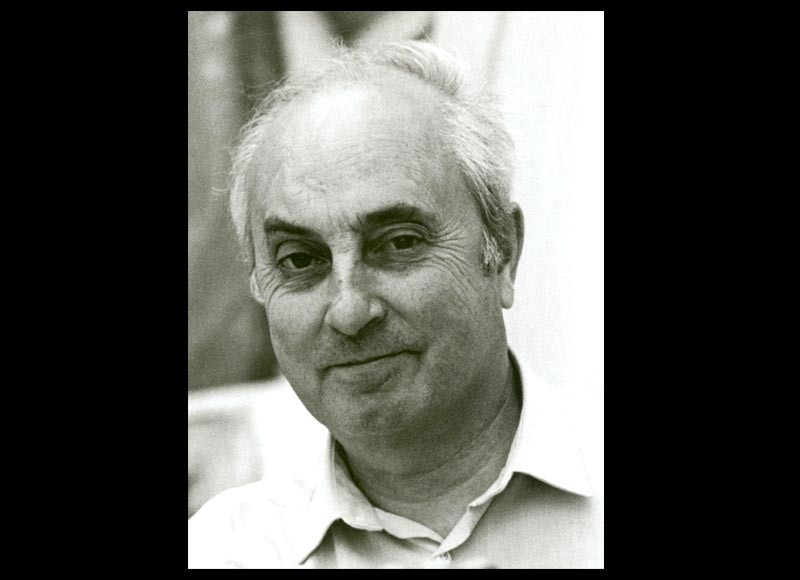 After completing his architectural studies, interrupted by the war, Debré devoted himself entirely to painting at the end of the 1940s.
His work is unique and paradoxical. Olivier Debré’s painting is clearly abstract but it is a depiction of reality and nature in which the trace and the souvenirs of several journeys are visible. Olivier Debré painted large abstract works in a range of locations, including the banks of the Loire, China or Northern Scandinavia. Abstract but not cerebral, his painting is emotional and sensorial.

Although he exhibited much of his work, and received many public and monumental commissions, the artistic journey he took through 20th century art was a solitary one, which was never imitated.

His painting is very humble considering the changing force of nature and its impermanence, for Olivier Debré took on one of the oldest tasks of painting: capturing the immaterial of a moment, giving it time to unfold, and depicting the fleeting sensation of reality. And using the modest and almost trivial means of just a canvas, paint and a brush.


The work of Olivier Debré is on display in most of the major international collections of 20th century painting.
Major public orders include The College of Rohan, the School of Medicine in Toulouse, the Opera of Shanghai, the Opera of Hong Kong, the Comédie Française, the town hall of Boulogne Billancourt, Our Lady of the Springs in Compiègne, and many more.