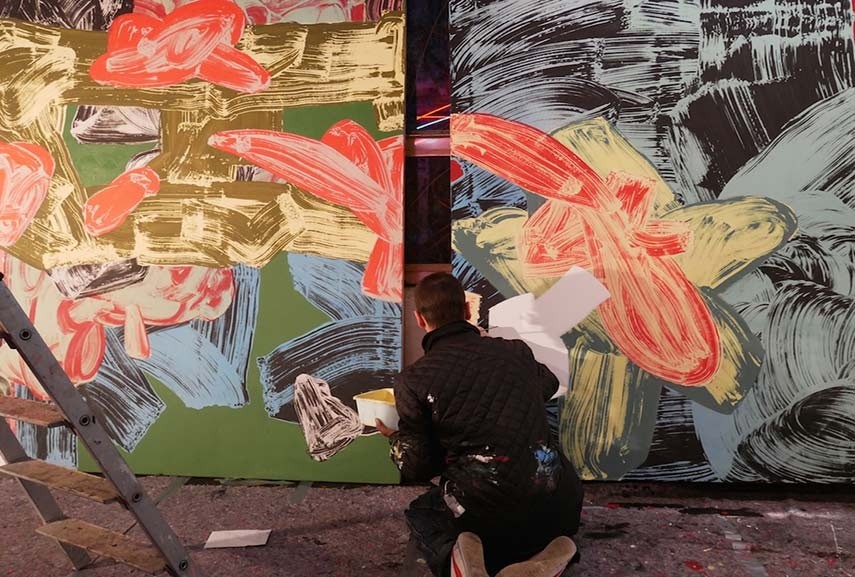 France
Born in 1988
Born in 1988, Pablo Tomek lives and works in Paris.
He comes from the world of graffiti, which he practices experimentally (and illegally) with PAL, his collective. His work has been exhibited in solo and collective shows at Galerie du jour agnès b. in Paris in 2013, Frac Nord - Pas de Calais in 2014, in an industrial wasteland illegally occupied in Pantin in 2015, at HLM in Marseille in 2015, the Bateau Lavoir in 2015, and at the Mini Galerie in Amsterdam in 2016. Éditions Classic Paris published his first monograph in January 2017.