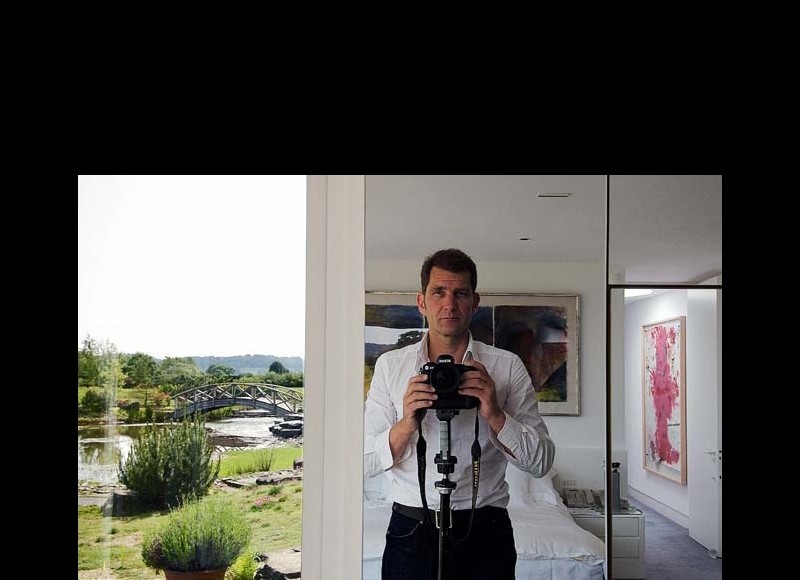 For over twenty years now Philippe Chancel's photography has been investigation the shifting, richly complex terrain between art, documentary and journalism. Initiated early into the discipline by a photo-reporter, he began with snaps of everyday urban and housing-estate life, studying economics and photojournalism before opting for photography at age twenty-two and seeing his reportages from Eastern Europe published in numerous international magazines. He then began working in the visual communication field, while taking his first photos of artists. These latter premiered at the Mois de la Photo festival in Paris in 1990.

Then came a period of new media exploration, which involved putting photography on hold and making documentaries, with a return to his roots in 1995. In recent years he has looked into all areas of contemporary creativity, and now works for magazines like Connaissance des Arts, cultural institutions and publishing houses. His work has been shown and published in France and abroad, notably Souvenirs, his collaboration with Valérie Weill. DPRK, his vision of North Korea, is being shown for the first time at the Rencontres d'Arles and will appear in book form in October 2006, published by Thames & Hudson.