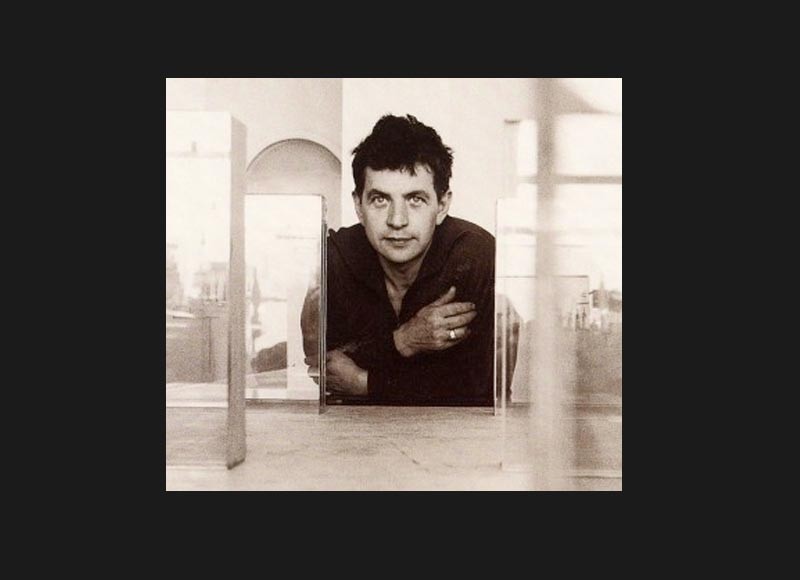 From early on, Favier tended to use unusual techniques and formats. His initial work was very small in size, and showed the sharpness and irony of his perception: the invention of imaginary places, countries, and continents, of ideal cities, and islands on an imaginary but meticulous map. Later on his works grew larger and rounder. Painted glass remained a favourite technique, particularly in works produced since 1988 for public spaces.