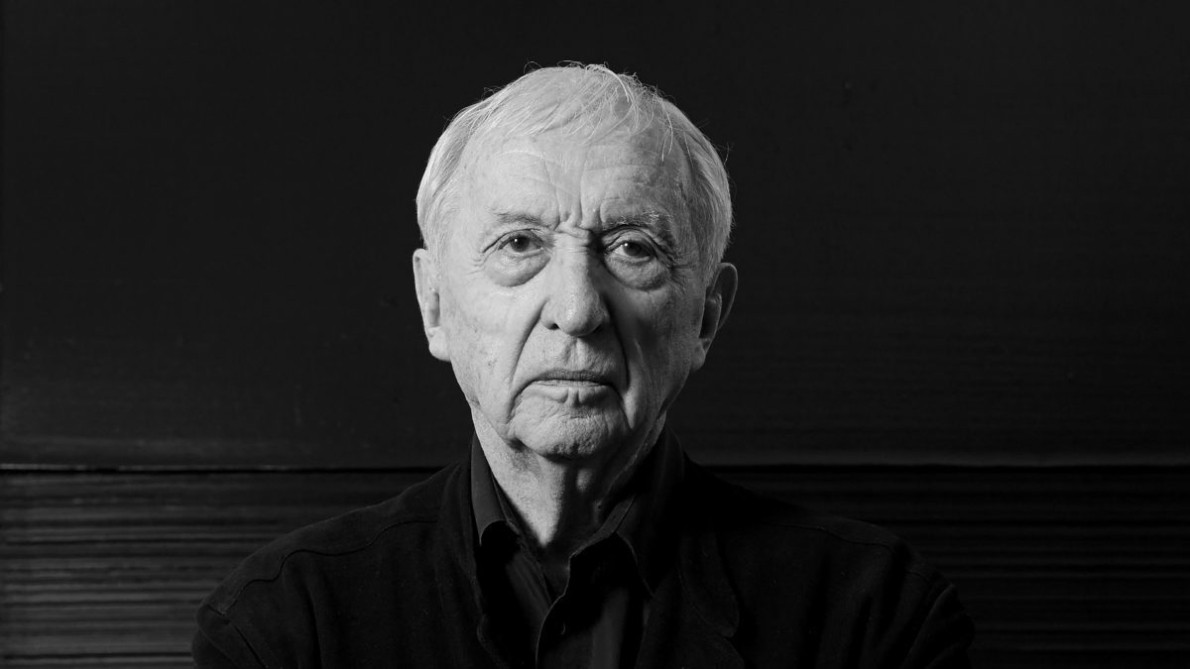 As a young artist, Soulages became interested in Roman art and prehistory. In 1946, he devoted himself to painting. Early on, his paintings were noticed for being different from the very colourful post-war painting. Black occupies a predominant place. Although he claims not to belong to any particular school of artists, his painting shows ties with the work of Hartung, Rothko, Kooning, Kline and Stella. Pierre Soulages is part of the generation of post-war abstract painters.

From the early 1950s, his painting was recognised and bought by the most prestigious institutions. More than 150 of his paintings are on display in collections of modern art in museums around the world.

Pierre Soulages used a diverse range of organic matter like tar, lamp black and ivory black, as used in prehistoric art and the first charcoal drawings made in the darkness of caves. Pierre Soulages’ painting is a dialogue with the painting itself.