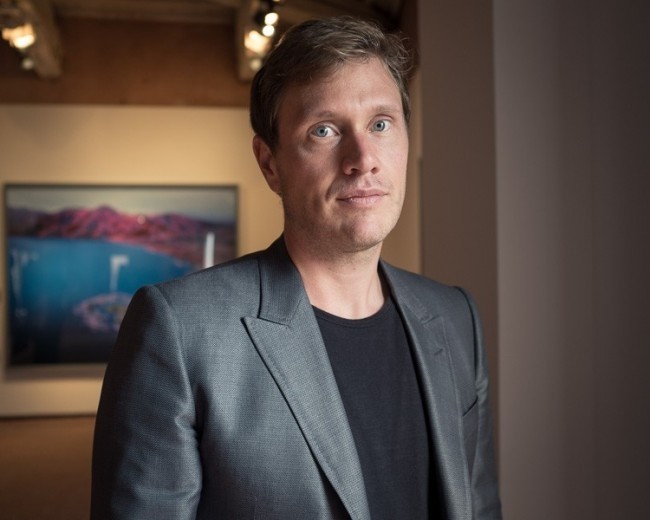 Mosse earned an MFA in Photography from Yale School of Art in 2008 and a Postgraduate Diploma in Fine Art from Goldsmiths, London in 2005.

Photographer and filmmaker Richard Mosse focuses on war-torn regions, capturing the effects of conflict on landscapes and people in lush, cinematic images. Mosse situates his practice between documentary journalism and contemporary art practice, explaining that he seeks to represent the unrepresentable in order to “help us begin to describe, and thereby account for, what exists at the limits of human articulation.” The current American-Iraqi war and the ongoing rebel conflict in the Eastern Congo are among the conflicts Mosse has recorded.