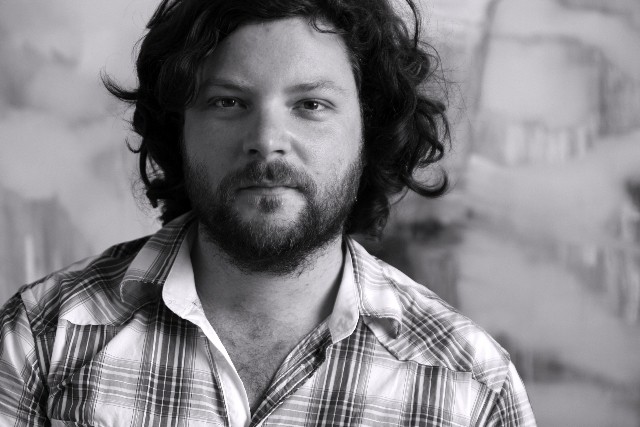 Born in Montreuil, France
Lives and works in Paris and in the Limousin region, France.

Having graduated with distinction in a Masters in Plastic Arts from the Sorbonne University in Paris, Romain Bernini’s work as a painter and photographer is not governed by any predefined discourse or concept. It provides us with a glimpse of strange universes, mixing the archaic with the ultra-contemporary and capturing the aura of escapees, rebels, sectarians and the sick and suffering. He succeeds in mixing the fantastic, the fantastical and the apocalyptic of everyday life with New Age aesthetics, representing man and baring his internal universe and the society in which he wanders. Romain Bernini won the Colas Foundation Award in 2013 and the Antoine Marin First Prize for Painting in 2008.