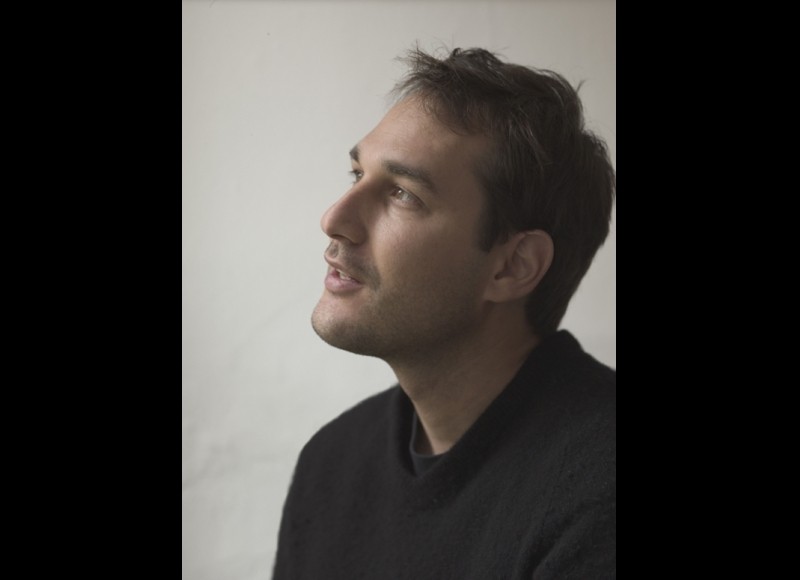 Israel
Born in 1974
Born in 1974 and raised in Kibbutz Gaash, Israel.
Lives and works in Israel and New York.

Shai Kremer began his photographic work in 1999 when he was still a student in Tel Aviv. He continued while earning his MFA at the School of Visual Art in New York. Since then, he has produced hundreds of landscape photographs focused on Israel and New York, where he currently resides. In his work, he metaphorically profiles the transformation of the Israeli landscape over the years, decades, indeed centuries of successive migrations of civilisations through the area.